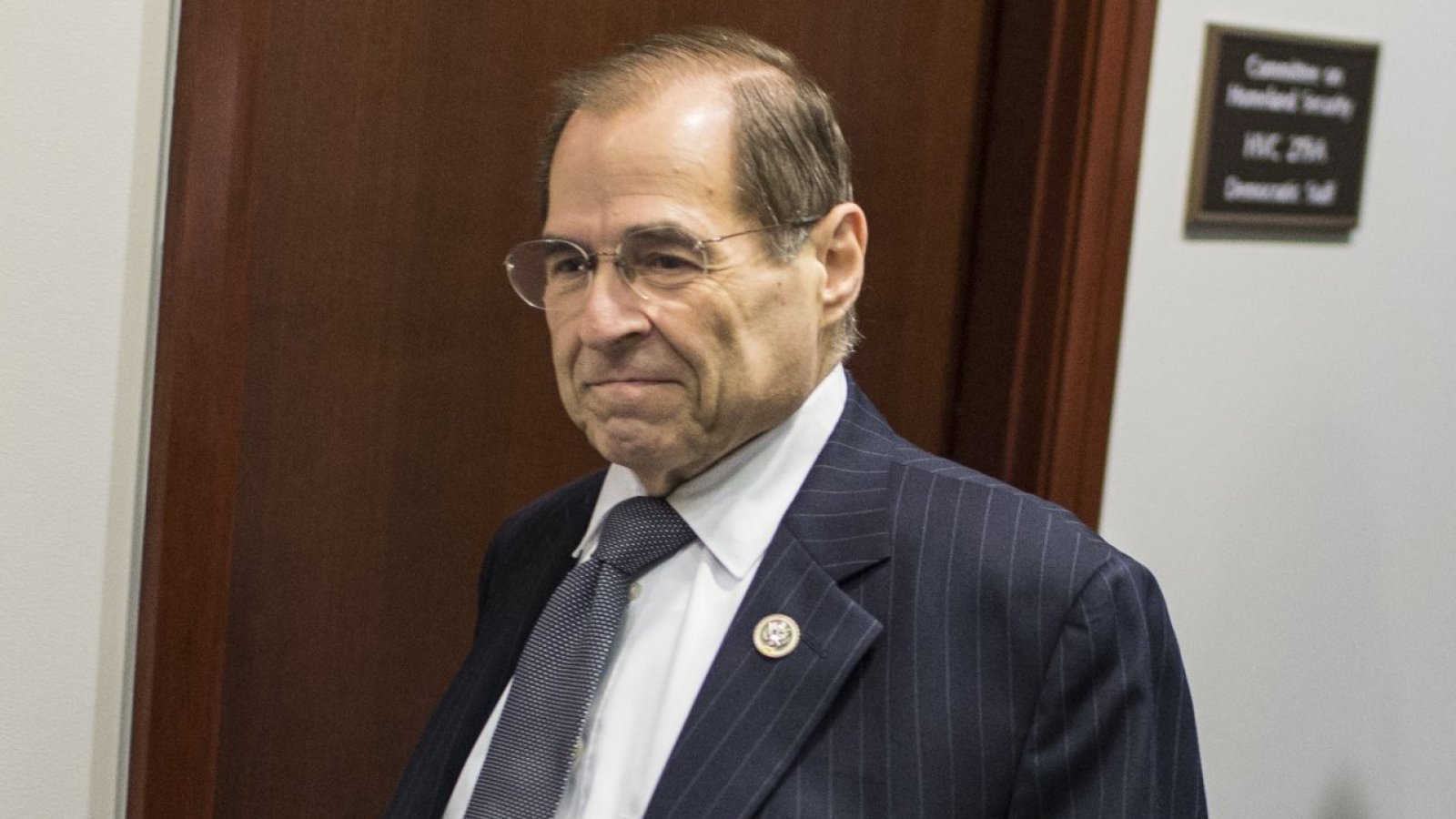 House committee chairmen and their Democratic counterparts in the Senate want to ensure there is a record of all documents and information executive branch agencies have shared with the special counsel over the course of his investigation and have prepared a letter they will deliver to those agencies as soon as Robert Mueller gives his report to Attorney General William Barr.

It is an effort to ensure the agencies retain correspondence, memos, reports and other material should the committees request it ...

House Democrats have struggled to obtain documents relevant to their investigations due to the administration’s aggressive posture toward the lower chamber, where Democrats hold the majority. The White House, for example, has refused to hand over materials sought in at least 15 letters authored by congressional investigators on topics ranging from security clearances to the use of personal email by top Trump advisers, including the president’s daughter Ivanka Trump.

Beyond that, House Democratic chairmen say other agencies and department chiefs have rebuffed at least 30 inquiries on policy questions, according to a list provided to The Washington Post by senior Democrats overseeing the investigations. The administration’s strategy, Democrats argue, is an affront to Congress’ oversight responsibility.

“Our job is to protect the rule of law,” said House Judiciary Committee Chairman Jerrold Nadler (D-Calif.), one of the six chairmen signing the letter. Lawmakers are looking, for instance, at Trump’s attacks on the media, the federal judiciary and law enforcement agencies. “We have to look into questions of corruption, violations of the emoluments clause — it’s much broader than Mueller’s assignment.”