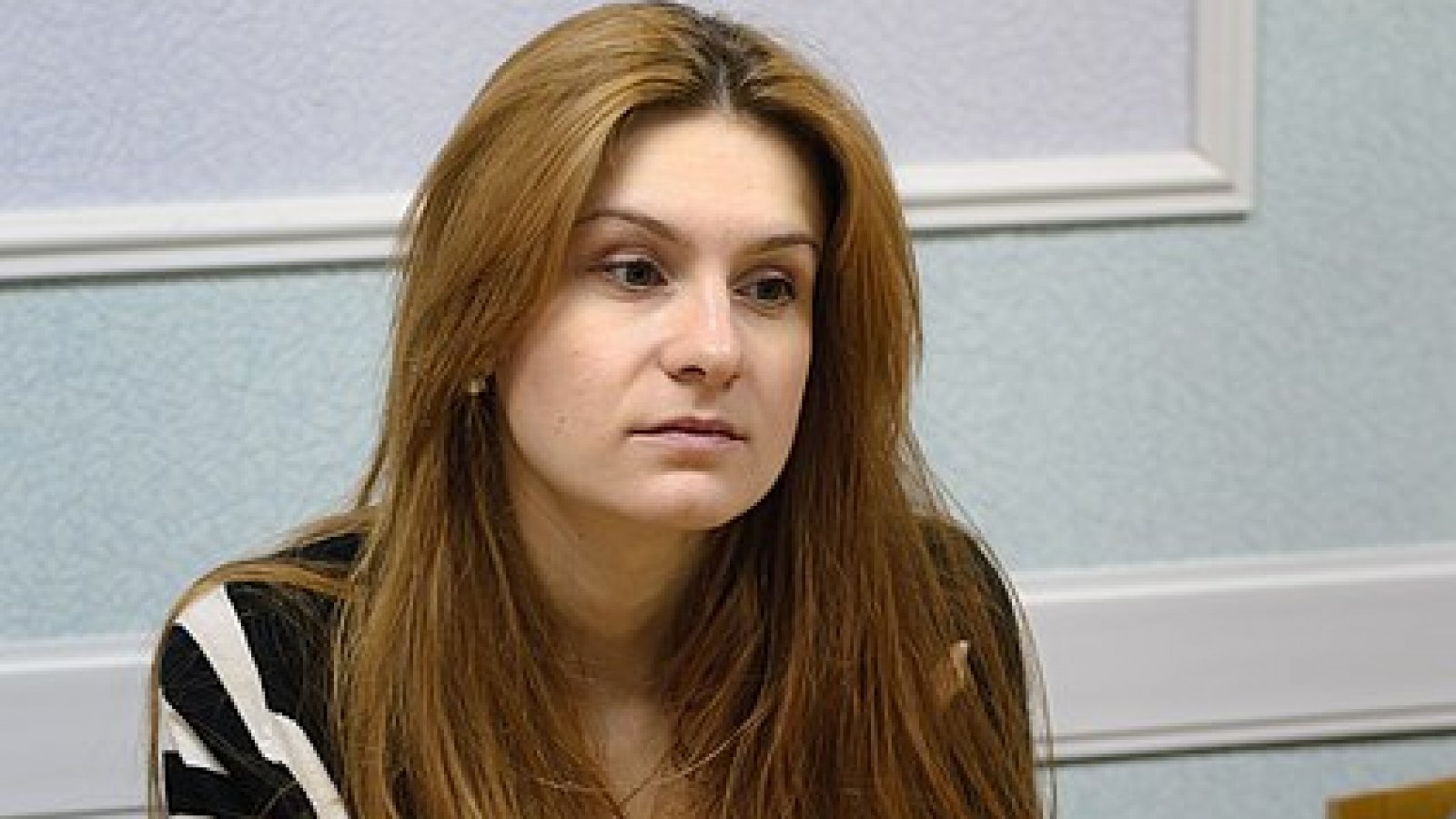 The Atlantic's Natasha Bertrand digs into the background of the Kremlin-connected man helping admitted Russian agent Maria Butina, who remains in jail and still is cooperating with prosecutors, pay her legal bills here in the U.S.

In 2018, Alexander Ionov, the founder of the NGO, called the Anti-Globalization Movement, began raising money for Butina through a fundraising website that says all proceeds will be “used to finance legal protection and to improve the conditions of Maria’s detention in prison.” The website was first discovered by freelance journalist Dean Sterling Jones. To date, Ionov has raised about 2 million rubles (approximately $30,000) to help pay her legal fees, he told me in a recent interview. The Russian embassy, which has been advocating for Butina’s release, did not return a request for comment.

The fact that Ionov—a 30-year-old Russian lobbyist with ties to the Kremlin—has inserted himself here seems to deepen the intrigue of Butina’s case. (Ionov denied to me that he works for the Russian government.) The Anti-Globalization Movement, a pro-Kremlin nationalist organization that has ties to Russia’s far-right Rodina (Motherland) party and enjoys funding from the Russian government, is in some ways a natural ally for Butina. Both have worked to infiltrate or meddle in American politics—Butina through the National Rifle Association and the conservative, Christian right; and the Anti-Globalization Movement through American separatists on either end of the political spectrum. Though their entry points differed, their central goal was largely the same—to advance Russian interests by exploiting the fault lines in a powerful, but highly divided, Western democracy.

Butina “is a human-rights activist,” according to Ionov, who denied that she ever collaborated with Russian government entities. He said that he’s been raising money for Butina through the Anti-Globalization Movement because in Russia only NGOs are allowed to collect donations from the public. Ionov runs Ionov Transcontinental (IT), which provides access to Russian government agencies by helping clients “realize the potential opportunities of their business through its participation in political activities,” according to its website. There is no evidence that Ionov works directly for the Kremlin. (IT’s vice president is Roman Khudyakov, a former Russian government official and a member of the Right to Bear Arms.) Ionov has a framed letter from Putin in the Anti-Globalization Movement’s offices in Moscow commending him for working “to strengthen friendship between peoples,” according to Vice.

Driscoll, Butina’s lawyer, confirmed that he’s been in touch with Ionov about the funds collected for Butina’s defense fund. But he said he’s not concerned by the Anti-Globalization Movement’s controversial history with either the Kremlin or U.S. separatists—he’s just happy Butina finally has some money to pay her legal bills. (An American, whom Driscoll declined to identify, had been funding her, but that person stopped paying the bills months ago, he said.) Driscoll added that he’s optimistic that next month the judge will give Butina a sentence of time served, allowing her to promptly return to Russia ...