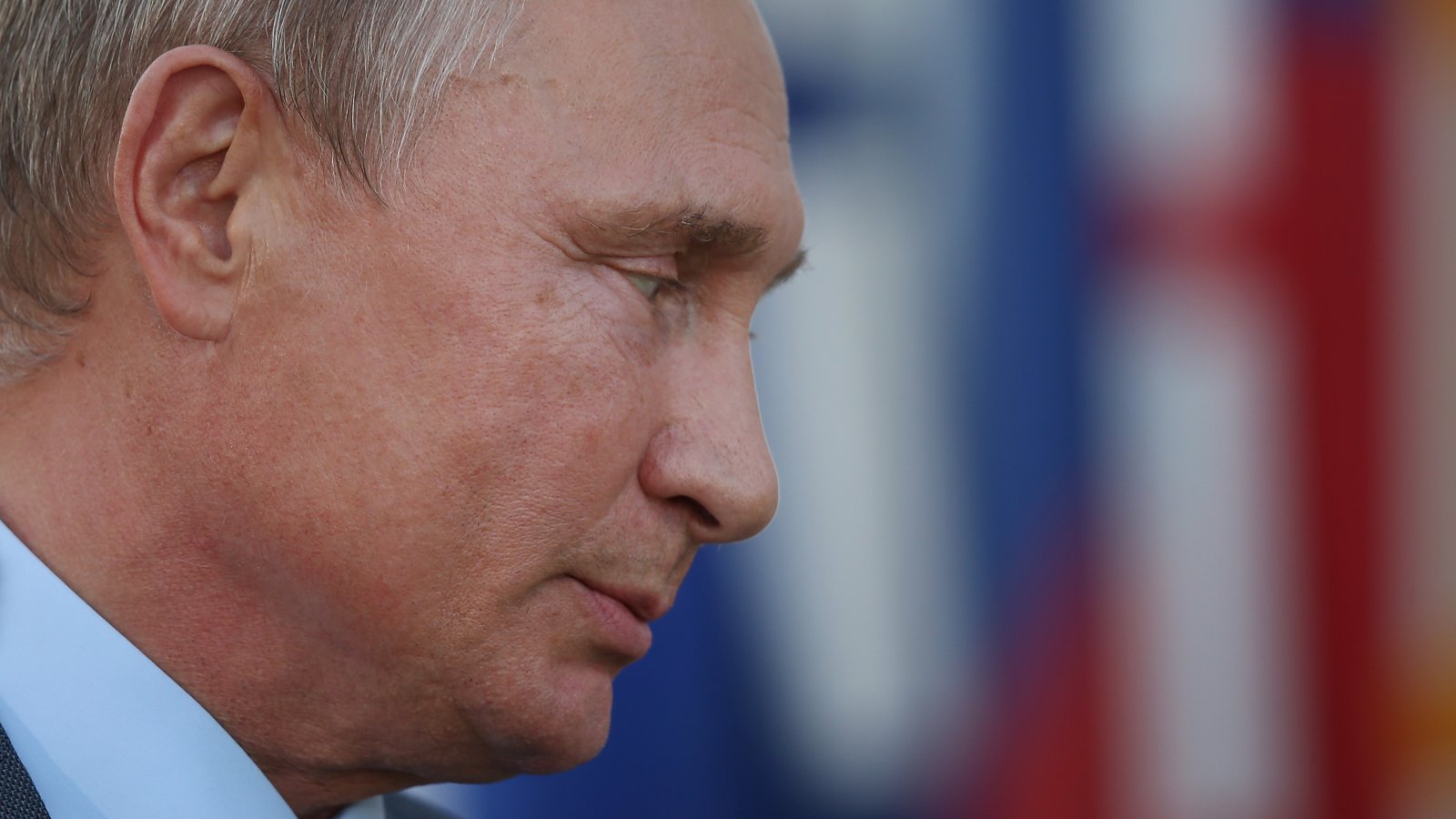 Russian President Vladimir Putin has made it illegal to spread information online critical of the Russian government and anything the government considers 'fake news.'

The legislation seeks to punish the distribution of information that “exhibits blatant disrespect for the society, government, official government symbols, constitution or governmental bodies of Russia.”

Prosecutors can direct their complaints about online media to the state, which can block access to websites if the offending material isn’t taken down.

Under separate legislation — written by the same parliamentarian, Andrei Klishas of Putin’s United Russia party — publications that repeatedly spread “fake news” will face fines of up to 1.5 million rubles, or $22,900. And when it comes to insulting authorities, repeat offenders will face a fine of up to 300,000 rubles — and 15 days in jail.

... Kremlin spokesman Dmitry Peskov said: “This sphere of fake news, insulting and so on, is regulated fairly harshly in many countries of the world including Europe. It is therefore, of course, necessary to do it in our country, too."

But experts say that, counter to Peskov’s protestations, the laws do mark a significant shift.

“Russia has not historically had major constraints on Internet freedom. The Internet has thus been one realm in which full diversity of opinion and free expression, even on the most sensitive political topics, were generally permitted,” Matthew Rojansky, director of the Wilson Center’s Kennan Institute, wrote in an email. “The prosecutor general now has essentially unconstrained authority to determine that any speech is unacceptable under the new law.”