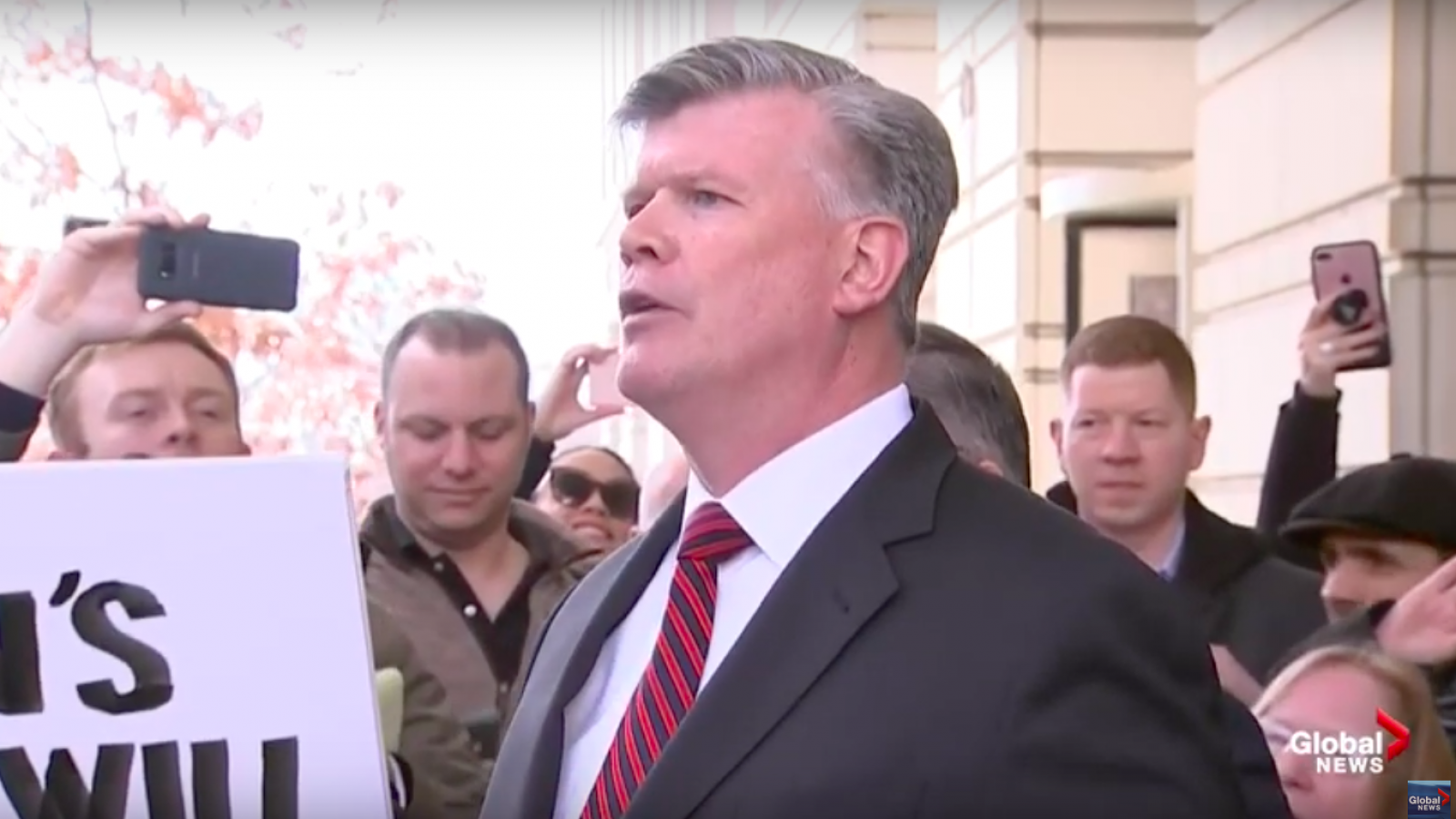 Paul Manafort's attorney Kevin Downing blatantly lied to the media as he stood at microphones outside the DC federal courthouse and announced, "Judge Jackson conceded that there was absolutely no evidence of Russian collusion in this case. So that makes two courts. Two courts have ruled no evidence of any collusion with any Russians."

In fact, Judge Berman Jackson, made a point of telling the court the matter of collusion was not even under consideration in Manafort's case. Her effort to prevent Downing from repeating the lie he told the first time around when he spoke to reporters outside the courthouse after Manafort's Virginia sentencing hearing apparently failed.

Then she added: “The ‘no collusion’ mantra is also not accurate, because the investigation is still ongoing.”

Trump has tried this trick repeatedly for months, both misleading and misrepresenting statements by key players in the Russia probe.

The Manafort team’s use of the “no collusion” mantra was so conspicuous that Jackson seemed to suggest Wednesday that it might have been intended to appeal to Trump, perhaps in hopes of landing a pardon. She mused that it might be intended for another audience besides the court.

And after sentencing, Downing came out and immediately proved her point for her.

Watch Manning get shouted down for his lies by people who know the truth: *Note: Video posted by right-wing news site which has titled it with Downing's lie