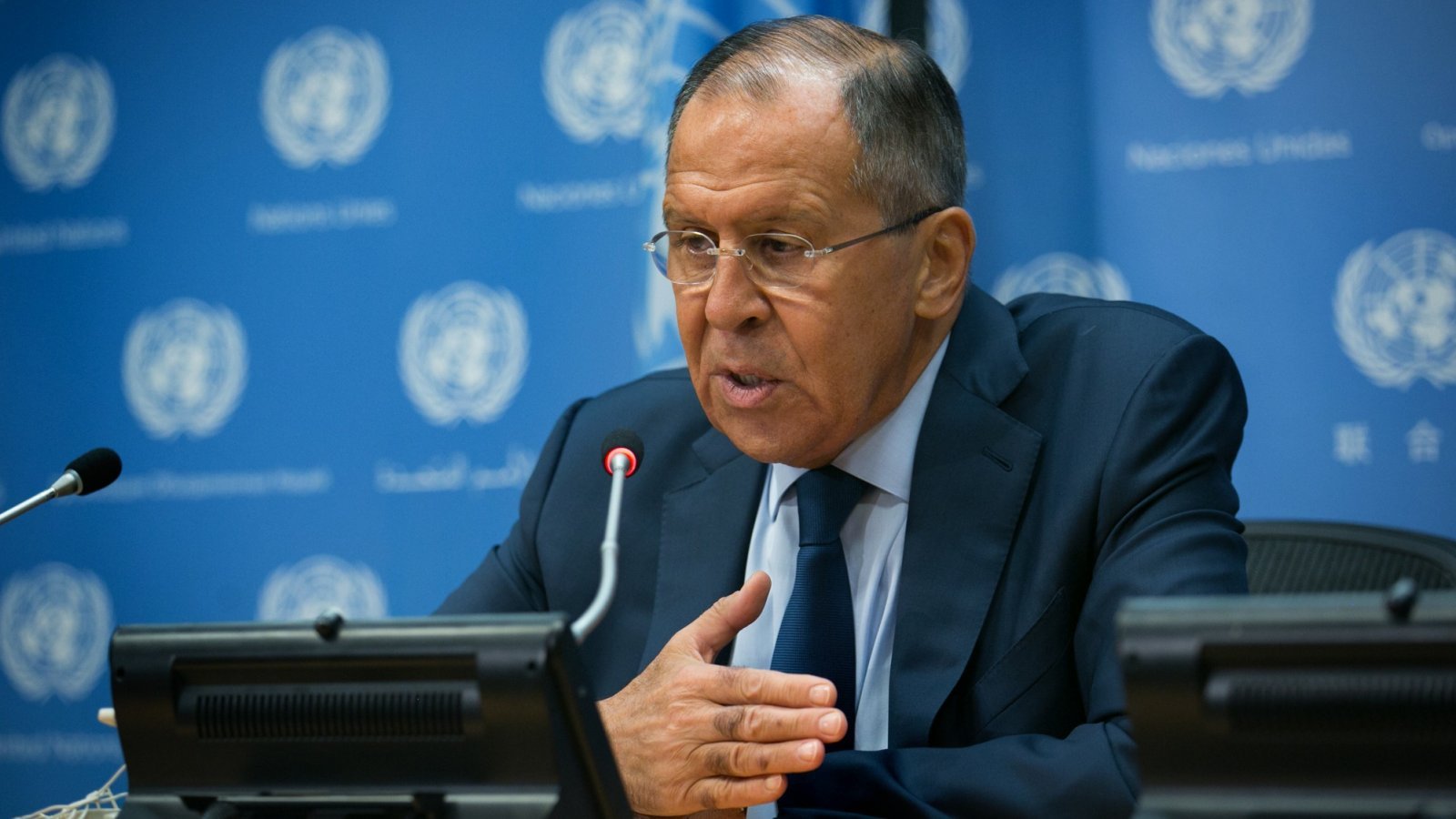 Just one week after former FBI deputy director Andrew McCabe revealed President Trump trusts Vladimir Putin over his own intelligence chiefs, Russian Foreign Minister Sergey Lavrov, who also happens to be in Vietnam this week, claims the United States asked for Russia's advice on how to deal with North Korea in advance of the president's meeting with Kim Jong Un in Hanoi.

Trump and Kim Jong Un are expected to meet on Wednesday and Thursday in Vietnam’s capital. Their first meeting last summer ended without substantive agreements on North Korea’s nuclear disarmament.

Lavrov, who is also visiting Vietnam this week, said in comments carried by Russian news agencies on Monday that Russia believes that the U.S. ought to offer Pyongyang “security guarantees” for the disarmament deal to succeed. He also mentioned that “the U.S. is even asking our advice, our views on this or that scenario of” how the summit in Hanoi could pan out.

Russia: US asks for advice on North Korea talks (AP)