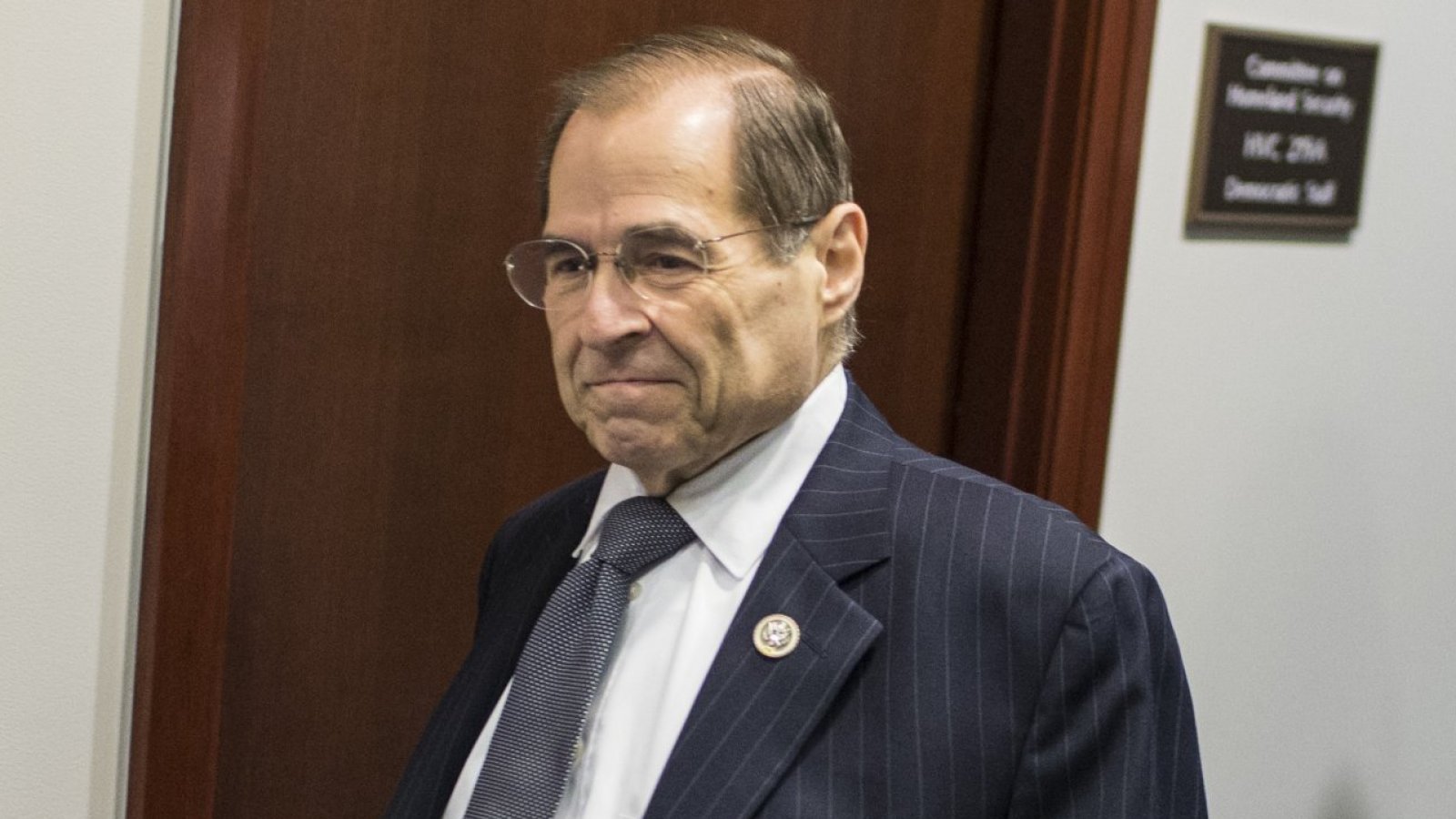 From the press release:

The Special Counsel Independence and Integrity Act codifies an existing Department of Justice regulation providing that a special counsel may be removed only for misconduct, dereliction of duty, incapacity, conflict of interest, or other good cause. It also requires written notice to a special counsel outlining the reasons for removal and provides a procedure that allows a special counsel to challenge his or her removal in court.

The Special Counsel Independence and Integrity Act is bipartisan legislation that has 123 cosponsors. The Senate counterpart, S. 2644, was introduced last Congress by Senators Lindsey Graham (R-SC), Cory Booker (D-NJ), Christopher Coons (D-DE), and Thom Tillis (R-NC), and passed the Senate Judiciary Committee on April 26, 2018 by a vote of 14 to 7.

The co-sponsors issued a joint statement which read, in part, as follows:

“As the Special Counsel announces new indictments and guilty pleas from Trump’s closest allies and associates, it’s clear that the threat to the Mueller investigation will only grow stronger. Democrats and Republicans in Congress have mentioned their support for the inquiry to continue unimpeded. Now is the time for Congress to finally act and pass this legislation to protect the integrity of the Special Counsel’s investigation and the rule of law.”