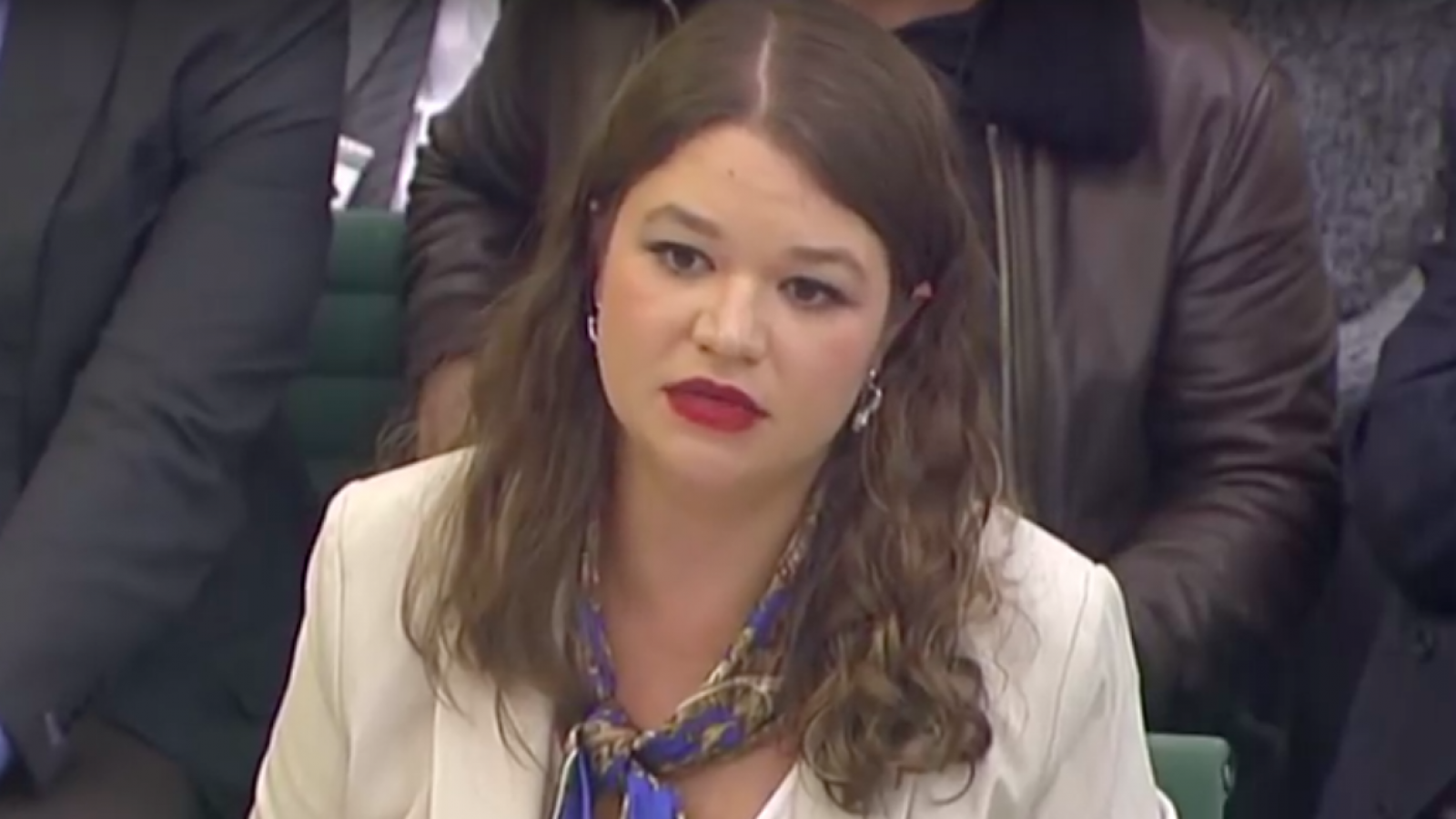 The Guardian reports a director with Cambridge Analytica, the Trump campaign's data firm, visited WikiLeaks' Julian Assange in February 2017 to discuss what took place during the U.S. election.

Cambridge Analytica and WikiLeaks are already subjects of special counsel Robert Mueller’s investigation, but the revelations open up fresh questions about the precise nature of the organisations’ relationship.

There was no known connection until October last year, when it was revealed that Cambridge Analytica had “reached out” to Assange in July 2016 and offered to help him index and distribute the 33,000 emails that had been stolen from Hillary Clinton.

But visitor logs from the Ecuador embassy obtained by the Guardian and Focus Ecuador appear to show that Brittany Kaiser, a senior executive at Cambridge Analytica until earlier this year, visited Assange on 17 February 2017. Information passed to the DCMS committee in the UK and the Senate judiciary committee in the US states that the meeting was “a retrospective to discuss the US election”.

Kaiser is also alleged to have said that she had funnelled money to WikiLeaks in the form of cryptocurrency. She called the organisation her “favourite charity”. The reports passed to investigators say that money was given to her by third parties in the form of “gifts and payments”.

Nix appeared before the British Parliament's media committee for a second time Wednesday.

He told MPs that Cambridge Analytica had found out about the Clinton emails leak on the news and had “reached out to a speaking agency that represents [Assange] – that was the only way we could find to get hold of him”.

But when Kaiser appeared before MPs in April, she acknowledged that some employees at the company had contacts with lawyers who had also represented Assange.

Kaiser told MPs that her principal connection to WikiLeaks was via John Jones QC. Jones represented Assange in his extradition case against the Swedish government and became a close, personal friend, visiting him weekly until he was killed by a train in April 2016. The inquest ruled that no-one else was involved in the death of Jones, who had been depressed.

Jones’s legal assistant, Robert Murtfeld, who worked closely with him on the WikiLeaks case subsequently went to work for Cambridge Analytica as director of commercial sales in New York. Information passed to the US and UK committees reveals that Murtfield had arranged Kaiser’s visit to Assange last year.

In a Tweet on Wednesday, Wikileaks said: “WikiLeaks has no knowledge of donations from either party mentioned, did not have a meeting to discuss the US election and was not approached by Murtfeld or anyone connected to him.”