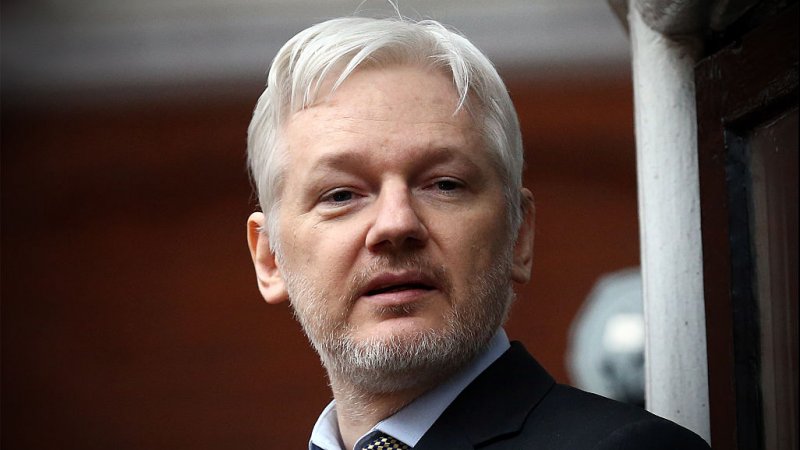 Julian Assange is an Australian computer programmer who founded WikiLeaks in 2006. Assange drew worldwide attention in 2010 when his website published a large collection sensitive military and diplomatic documents regarding the wars in Iraq and Afghanistan provided by former US Army soldier Chelsea Manning.

Assange has grown increasingly controversial since then. The United States government believes Assange and WikiLeaks “played an active role in helping Edward Snowden, a former NSA analyst, disclose a massive cache of classified documents”. US Intelligence officials also connect Assange to Russian interference in the 2016 campaign, saying Russian hackers used WikiLeaks as an intermediary or “cut-out” to get stolen DNC documents and emails to the global news media for publication.

Assange has been living in the Ecuadorian embassy in London since 2012 where is protected from extradition to the United States. California Republican Congressman Dana Rohrabacher met with Assange at the embassy on August 16, 2017 and reported back Assange insists the Russians had nothing to do with the hacking and release of the DNC’s emails.