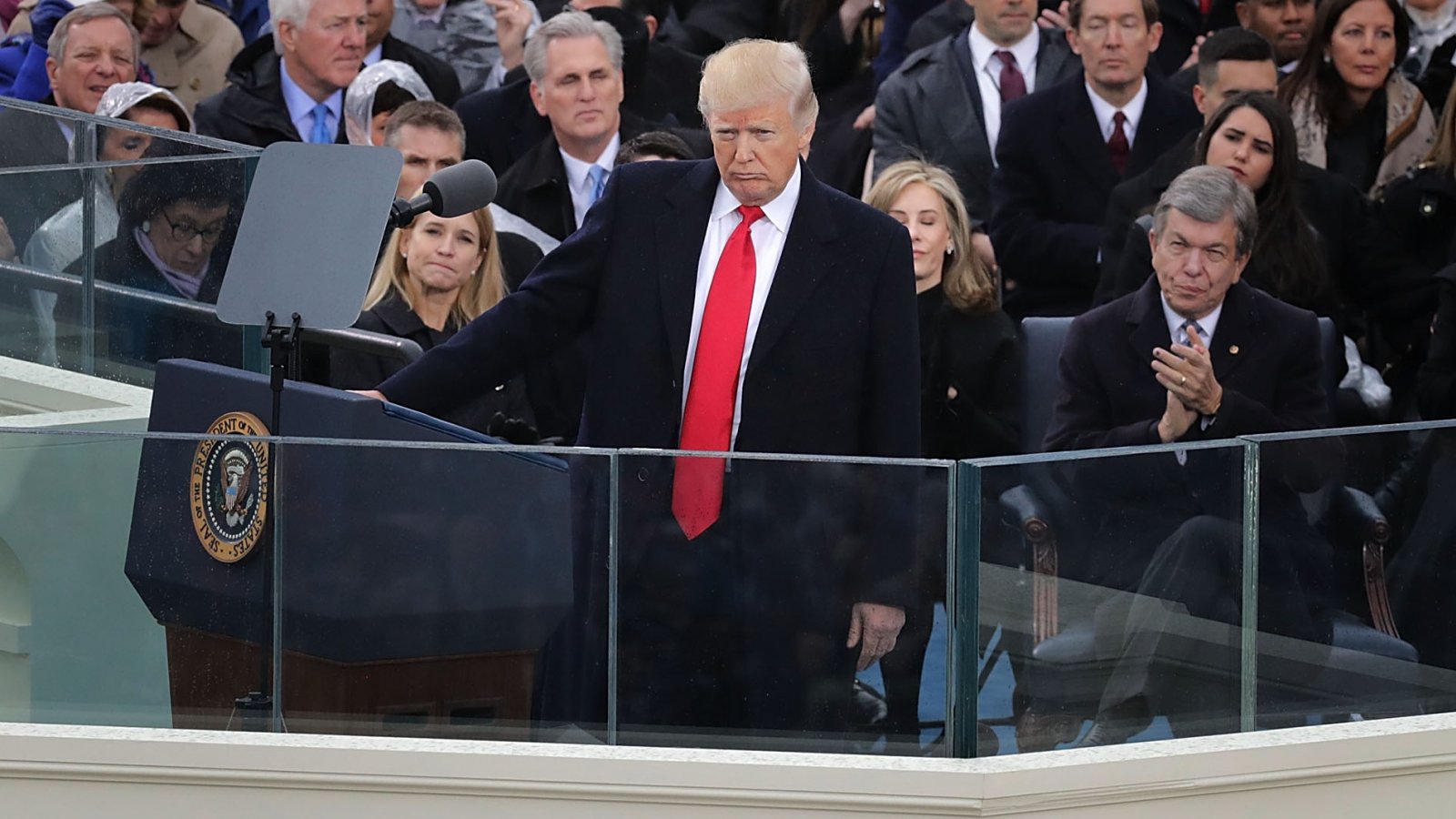 According to a source who has sat with the Mueller team for interviews in recent weeks, the special counsel is examining donors who have either business or personal connections in Russia, Saudi Arabia, the United Arab Emirates and Qatar. Several donors with those ties contributed large sums to the non-profit fundraising entity – gifts that topped out at $1 million dollars, according to public records.

Blavatnik is a billionaire with dual U.S. and British citizenship who has extensive business ties in Russia. Blavatnik gave $1 million to the inaugural fund through his company, Access Industries, according to FEC records. Companies are prohibited from giving donations to political candidates, however, donations to inaugural committees are not considered donations to candidates.

Intrater serves as the CEO of Columbus Nova, an investment company based in New York. FEC records show Intrater made a $250,000 donation to the Trump inauguration committee in early January 2017.

Following the donation, he and Vekselberg attended Trump’s inauguration, according to published reports. Also in 2017, Intrater made two more donations to the Trump orbit including a $35,000 to Trump Victory, the joint fundraising committee for the Trump campaign and Republican party, plus a separate $29,600 donation directly to the Republican National Committee, according to FEC records.

The man in charge of the Trump inauguration fund, Tom Barrack, is a longtime friend of the president's, and Mueller's investigators reportedly have spoken with him too.

Barrack, a real estate investor, has long been described as a Trump “whisperer” whose close friendship with the president landed him a prime appearance during the GOP convention the night Trump accepted his party’s nomination.

The billionaire runs a fund with hundreds of millions in real estate and private equity holdings in the Middle East. Barrack oversaw the largest inaugural fundraising effort in U.S. history, bringing in $107 million – more than double what President Barack Obama raised for his first swearing-in festivities.