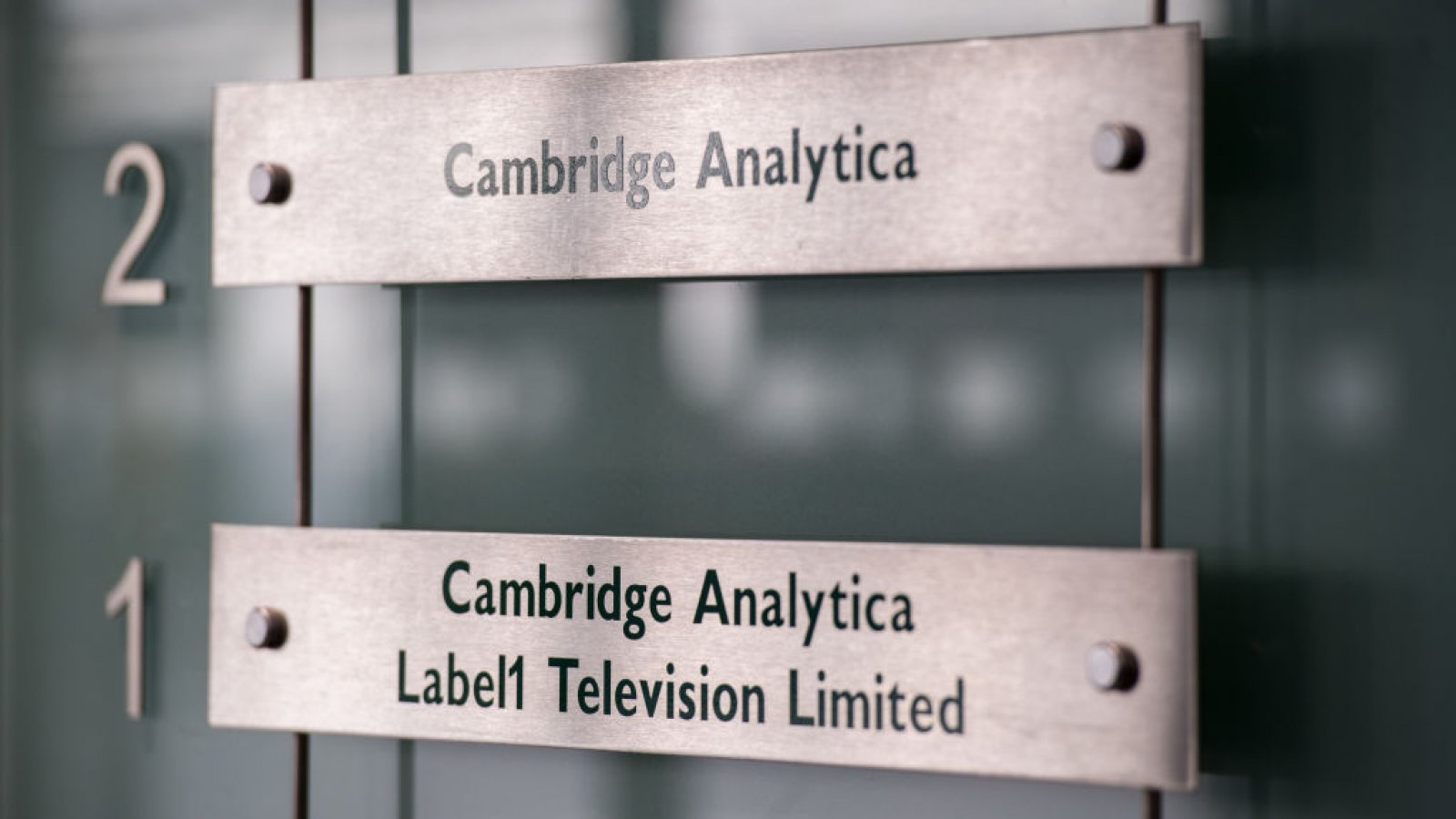 Cambridge Analytica, the Trump campaign data firm in trouble for using harvested Facebook data without users' knowledge or permission and for its CEO's caught-on-camera admission of shady practices, is shutting down.

On Wednesday, Cambridge Analytica employees learned that its parent company, the SCL Group, was shuttering the business, with American-based workers directed to return their keycards immediately, according to documentation reviewed by Gizmodo.

The news was announced during a conference call led by Julian Wheatland, the current chairman of the SCL Group who was reportedly tapped to take over as Cambridge Analytica’s next CEO. Both Cambridge Analytica and SCL Elections will now close their doors.

“The company is immediately ceasing all operations," the data firm announced in a surprise statement on Wednesday, noting that “parallel bankruptcy proceedings will soon be commenced."

In Wednesday's statement, the company said that the deluge of media reports on its data acquisition were “unfounded accusations,” and claimed it was being “vilified for activities that are not only legal, but also widely accepted as a standard component of online advertising.”

In a report by Gizmodo’s Melanie Ehrenkranz, who broke the story, SCL chairman Julian Wheatland said the decision to shutter the firm came after damage to the company’s reputation stemming from its data collection scandal, which led the firm to bleed clients.

However, the executives and funders behind SCL and Cambridge Analytica seem to have set themselves up to forge ahead under a new name.

Rebekah Mercer and her sister Jennifer joined the board of a new data gathering company called Emerdata on March 16, but it is unclear what their roles will be.

Wheatland, who conducted the phone call with U.S. staffers informing them of the company’s closing on Wednesday, joined as a director of Emerdata on March 19.

Business Insider reported on the curious emergence of Emerdata in March and noted its connection to Trump associate, Erik Prince.

Rebekah and Jennifer Mercer, daughters of hedge fund tycoon Robert Mercer, have just joined the board of a mysterious new company set up by executives at scandal-hit political research firm Cambridge Analytica.

According to public filings at Britain's Companies House, Emerdata was incorporated in August 2017 and the Mercers were appointed to its board on March 16 this year.

It isn't clear what Emerdata does, though the company is listed under "data processing, hosting, and related activities." It shares an address in Canary Wharf with Cambridge Analytica's parent, SCL Group.

Frontier is a private security firm which mostly operates in Africa and is currently chaired by US businessman and prominent Trump supporter Erik Prince. Prince is best known for founding private military group Blackwater US and is the brother of US education secretary Betsy DeVos.