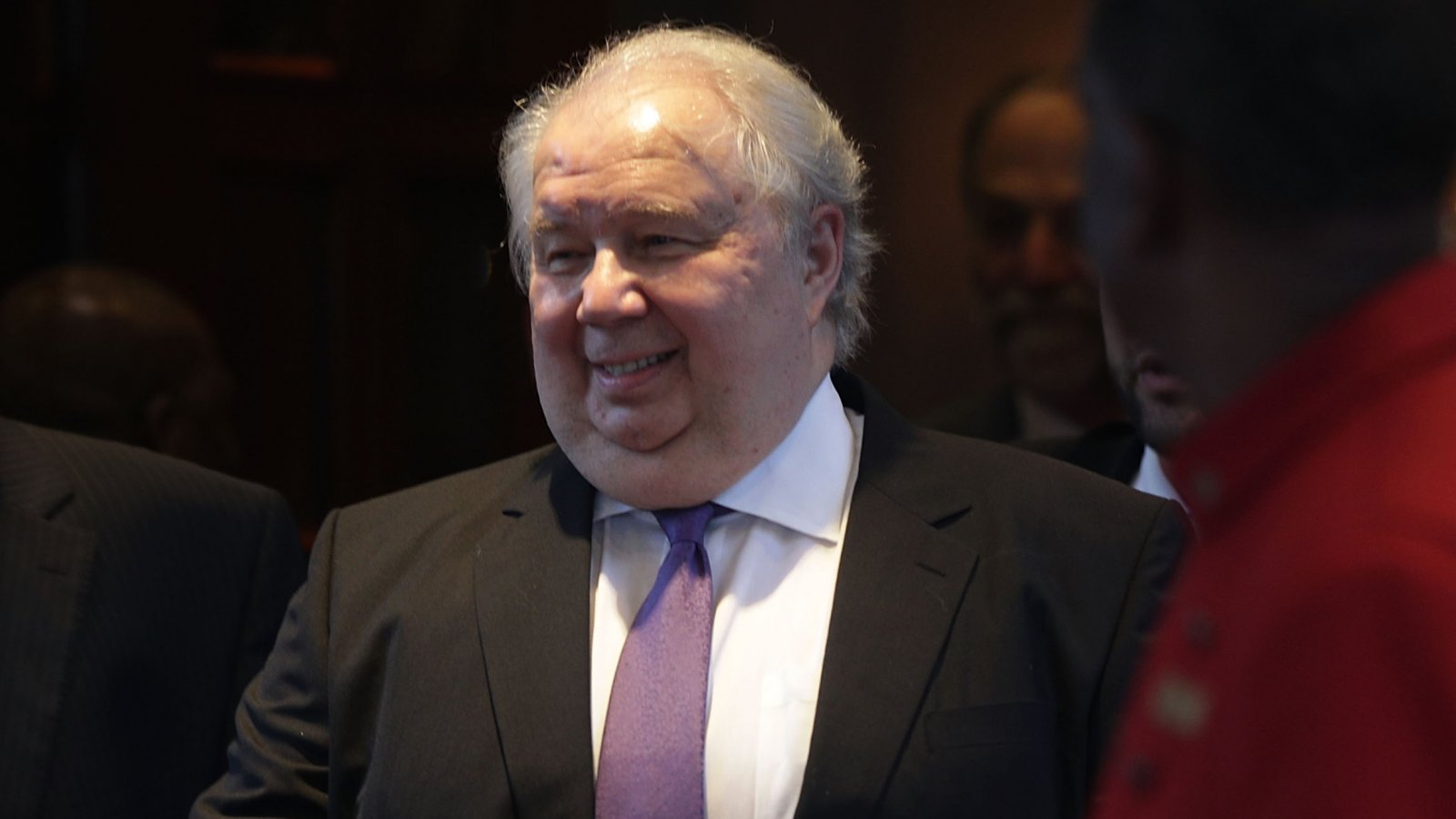 According to Buzzfeed News, federal investigators looking into Russian election interference are examining "years of Russian financial activity within the US" flagged as suspicious and possibly connected to the probe.

Buzzfeed notes the transactions by themselves could be "perfectly legal," but Kislyak's financial activity in particular has investigators wanting to know more.

Intelligence and diplomatic sources who reviewed the transactions for BuzzFeed News said there could be justifiable uses for the money, such as travel, bonuses, or pension payouts.

The Senate Intelligence Committee, which is conducting its own investigation into the election, requested suspicious activity reports on former ambassador Kislyak as far back as August. It is unclear whether senators have received those documents yet.

Now, according to the US official with knowledge of Mueller’s inquiry, the special counsel’s team is examining two financial transactions from Kislyak’s final weeks in the US.

The first occurred on Nov. 18, 10 days after Americans went to the polls. The Russian embassy sent $120,000 to Kislyak’s personal bank account, marked for “payroll.” Employees at Citibank raised an alarm about the transaction because it didn’t fit with prior payroll patterns and because he immediately split the money in half, sending it by two wire transfers to a separate account he maintained in Russia.

Then on Jan. 25, five days after Trump was inaugurated, someone attempted to withdraw $150,000 in cash from an embassy account. Citibank officials blocked that transaction. It is not clear why bankers stopped the withdrawal, but they flagged the attempt to the government as suspicious. Treasury officials then sent it on to the FBI ...