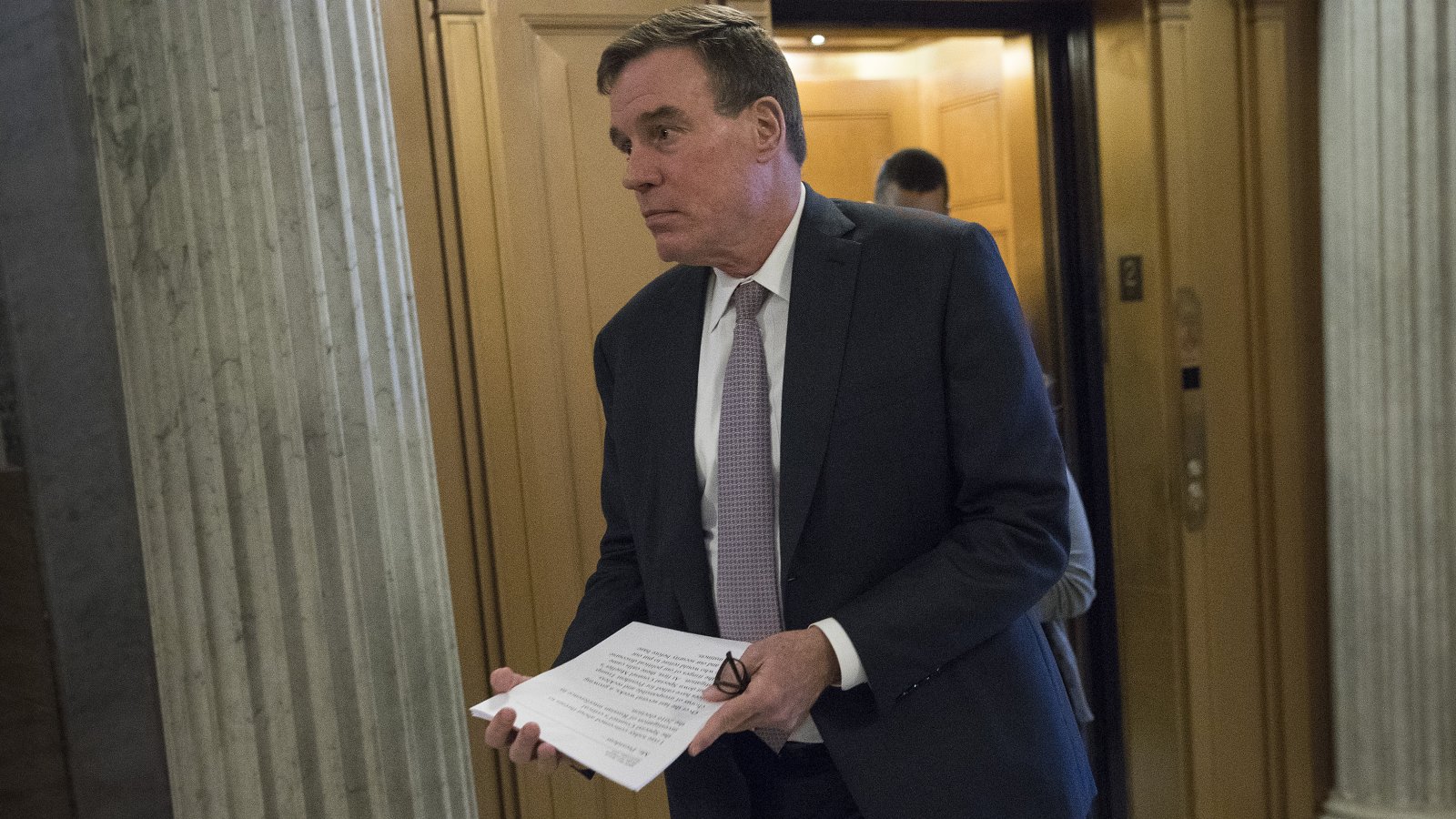 Senator Mark Warner (D-VA), Vice Chairman of the Senate Intelligence Committee, gave a speech on the floor of the Senate Wednesday, calling out attacks on Special Counsel Robert Mueller as irresponsible partisanship and warning that firing Mueller could amount to a constitutional crisis.

"In the United States of America, no one is above the law, not even the president. Congress must make clear to the president that firing the special counsel, or interfering with his investigation by issuing pardons of essential witnesses, is unacceptable, and would have immediate and significant consequences," he stated.

Potential efforts by the White House to impede the investigation— which would represent “a gross abuse of power and a flagrant abuse of executive branch responsibilities and authorities,” in Warner’s phrase—need to be treated as “red lines, and [Congress] simply cannot allow them to be crossed.”

“Firing Mr. Mueller, or any other of the top brass involved in this investigation, would not only call into question this administration’s commitment to the truth, but also to our most basic concept: rule of law,” the understated Warner intoned. “It also has the potential to be a constitutional crisis.”

Warner: Firing Mueller would be 'gross abuse of power' (CNN)