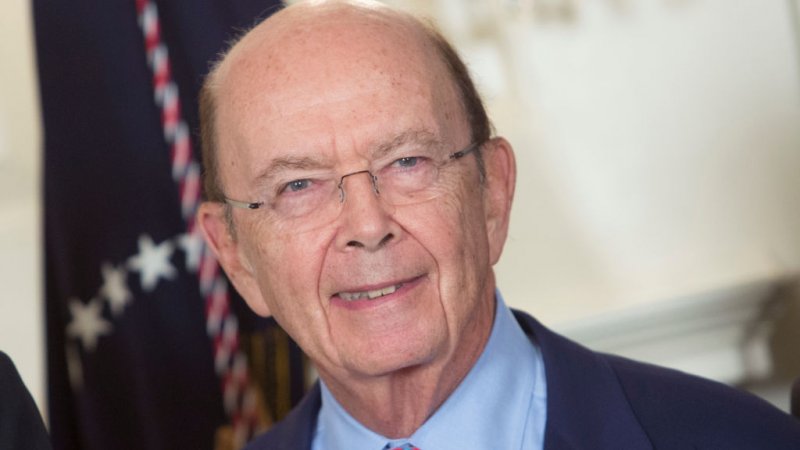 Wilbur Ross is a 79-year-old bankruptcy-restructuring specialist currently serving as the United States Secretary of Commerce. Ross and President Trump have known each other since the early 1990s when Ross represented investors in Trump’s failing Taj Mahal and helped strike a deal that let Trump keep the casino. Over the years, Ross made his fortune buying distressed companies and consolidating or turning them around for a profit.

Ross bought shares in the Bank of Cyprus, a favorite of Russian oligarchs, in 2014, and reportedly forced out six Russian co-owners, one a former KGB contemporary of Putin’s, shortly after purchase. The bank announced on March 1, 2017 that Ross had resigned as a member and vice-chairman of its board of directors due to his newly confirmed role as U.S. Secretary of Commerce.