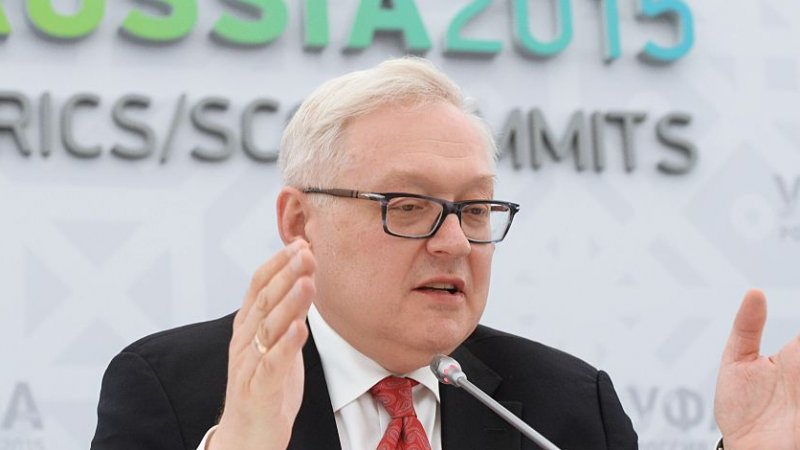 Sergei Ryabkov is Russia’s Deputy Foreign Minister, a position he has held since 2008. In an interview with Interfax news agency after the US election, Ryabkov said Russian officials did have contact with members of the Trump campaign, adding “[o]bviously, we know most of the people from his entourage” and “[w]e have just begun to consider ways of building dialogue with the future Donald Trump administration and channels we will be using for those purposes.” Trump’s spokeswoman Hope Hicks quickly denied Ryabkov’s assertion.