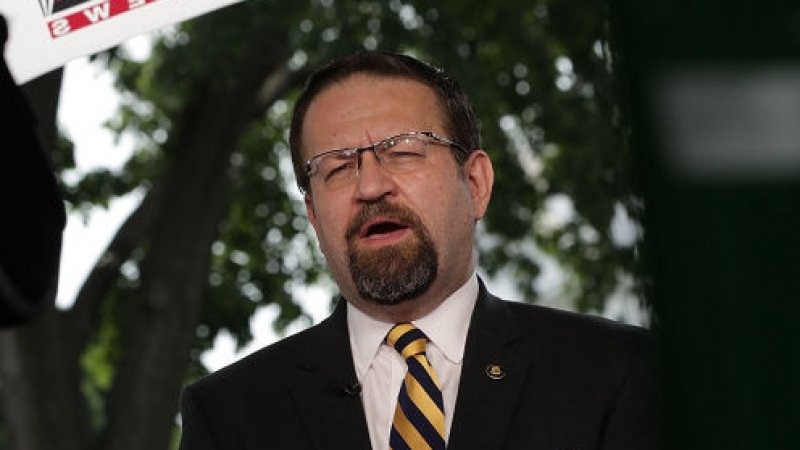 Sebastian Gorka is a former Breitbart national security editor and Trump national security aide who left the White House on August 25, 2017. It was unclear what exactly he did for the Administration aside from make frequent television appearances defending the President. It also is unclear whether he resigned or was dismissed by new Chief of Staff John Kelly. Gorka’s wife Katharine works as an advisor to the policy office at the Department of Homeland Security.

National security and counterterrorism experts are highly critical of Gorka and his lack of qualifications for an Administration post. He is a proponent of extreme anti-Muslim views and spent years in Hungary affiliated with anti-Semitic, ultraright, neo-fascist organizations and politicians.