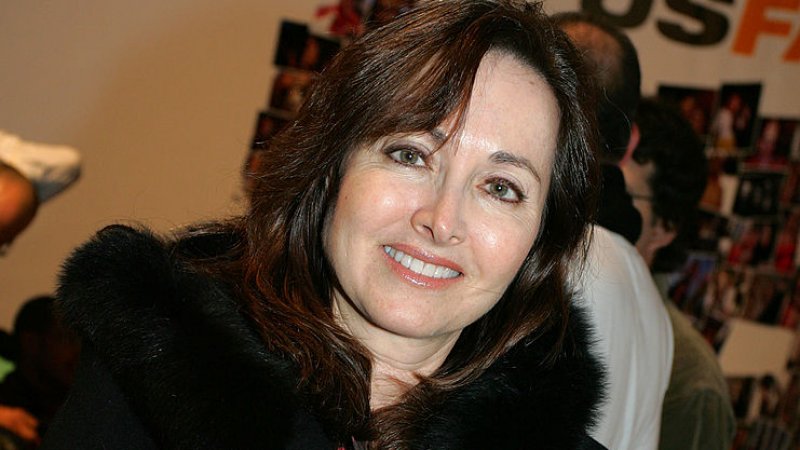 Rhona Graff is a senior vice president at the Trump Organization and served as Donald Trump’s Executive Assistant and gatekeeper for almost 30 years. While she stayed in New York and did not follow Trump to Washington, Graff still has a direct line to the President and arranges his private meetings. She appeared as a recurring character in Trump’s reality show “The Apprentice” in 2004.

The email chain Donald Trump Jr. released on June 11, 2017 regarding his June 9, 2016 meeting with Russian lawyer Natalia Veselnitskaya mentioned Graff. Rob Gladstone, the publicist who coordinated the meeting with Trump Jr., wrote, "I can also send this info to your father via Rhona, but it is ultrasensitive so wanted to send to you first.”