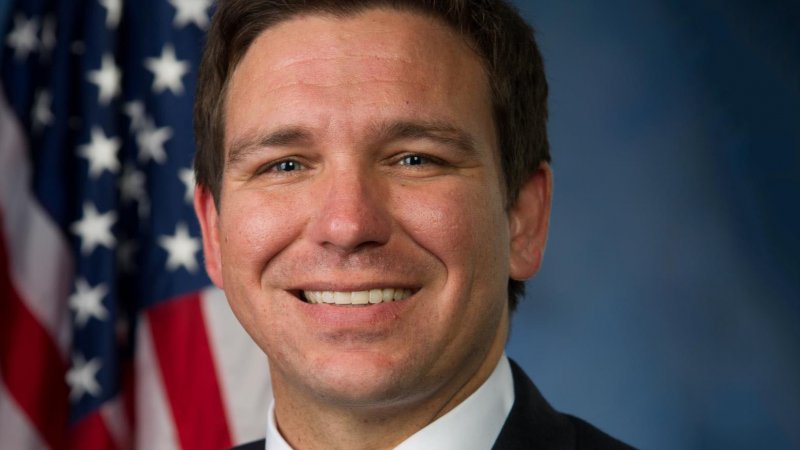 Representative Ron DeSantis is a Republican Congressman from Florida’s 6th District who chairs the House Oversight and Government Reform National Security subcommittee and is a member of the Foreign Affairs committee.

On August 24, 2017, DeSantis filed an amendment to an upcoming spending package that would interfere with Special Counsel Robert Mueller’s investigation into any possible collusion between the Trump campaign and Russia. The amendment – if passed – would cut off funding to Mueller and his team six months after the date of passage and forbid the Special Counsel from investigating anything prior to June 2015. Trump launched his presidential campaign on June 16, 2015.