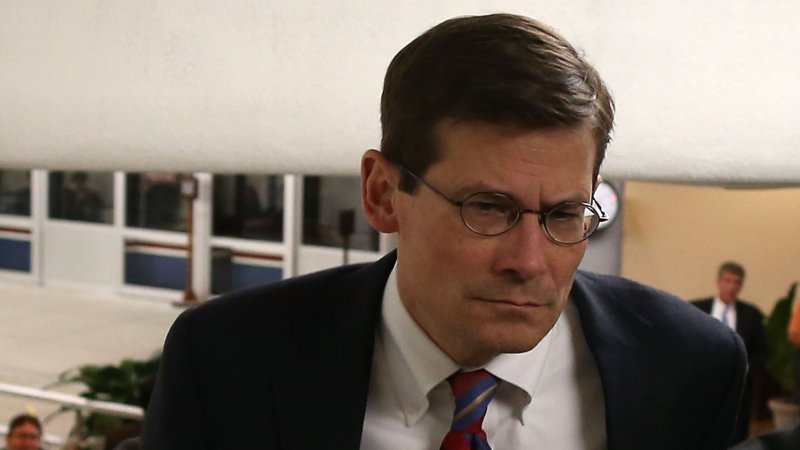 Michael Morell is an intelligence analyst and two-time former acting director of the CIA who briefed President George W. Bush after the September 11, 2001 terrorist attacks. In a December 2016 interview about Russia’s election interference, Morell said, “A foreign government messing around in our elections is, I think, an existential threat to our way of life. To me, and this is to me not an overstatement, this is the political equivalent of 9/11."