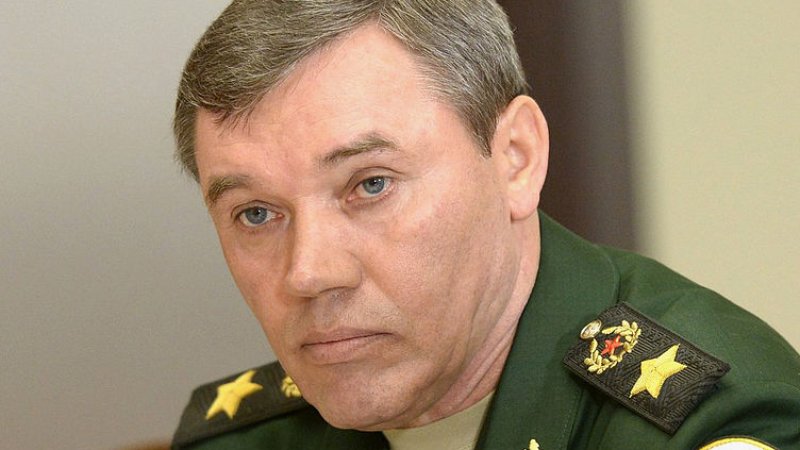 General Valery Gerasimov is the Chief of the General Staff of the Armed Services of the Russian Federation, appointed to the post by Vladimir Putin on November 9, 2012.  In February 2013, a Russian weekly newspaper called Military Industrial Courier published an article written by General Gerasimov in which he stated, “The very rules of war have changed.” Citing the Arab Spring, Gerasimov noted “deception and disinformation” could be as powerful as conventional weaponry, especially when deployed with secrecy. He advocated a hybrid strategy for success that used “political and economic influence and targeted information campaigns to shape the battlefield in advance of either conventional or unconventional military operations.” Termed the Gerasimov Doctrine, Russia used the General’s plan to great effect as it moved into Ukraine and annexed Crimea in 2014.  Experts believe ongoing Russian cyber attacks and disinformation campaigns targeting foreign democracies -- like the ones plaguing the United States during and since the 2016 election -- are examples of General Gerasimov’s “new generation warfare” strategy in action.