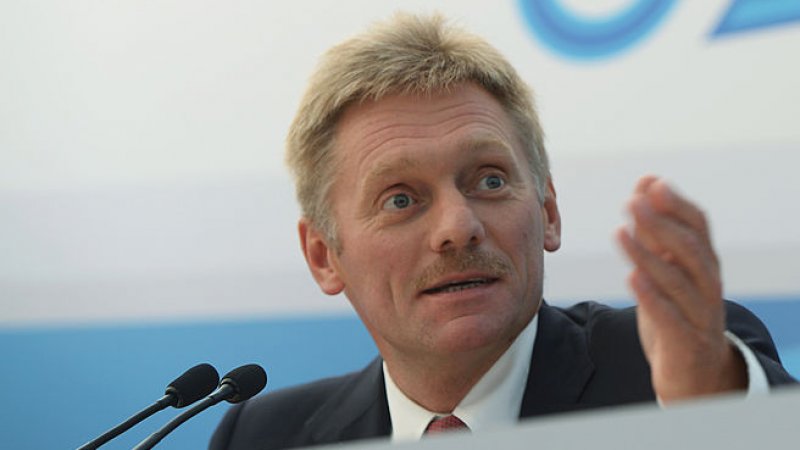 Dmitry Peskov is the Kremlin spokesman and a top aide to Russian President Vladimir Putin. He claims allegations of Russian interference in the United States’ 2016 election are false, says Russia never would interfere in another nation’s domestic affairs, and asserts his country is being demonized.

When The Washington Post reported on August 27, 2017 that Trump attorney Michael Cohen had reached out to the Kremlin for help moving a Trump Tower Moscow plan forward while Trump was running for president, Peskov confirmed he did get an email from Cohen but did not reply or forward it. Peskov said the email “was sent to the public ‘Press Office of the Kremlin’ address,” and he does not know Cohen personally.