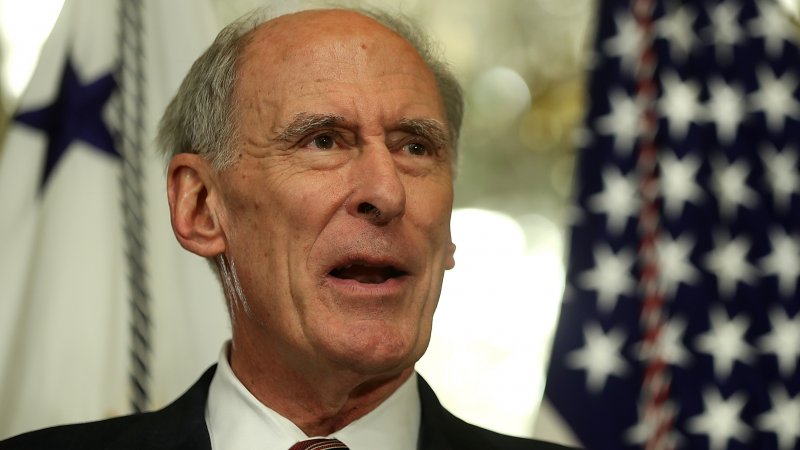 Dan Coats became President Trump’s Director of National Intelligence on March 16, 2017.  Coats is a former U.S. Representative, Senator, and ambassador to Germany. On May 22, 2017, The Washington Post reported that President Trump in March separately asked Coats and NSA Director Michael Rogers to announce publicly there was no evidence of collusion between his campaign and Russia. Both men refused

Under oath before the Senate Intelligence Committee in June, Coats would not answer questions about the President’s request, angering Senators. When Senator Angus King (I-ME) asked Coats the legal basis for his refusal to testify, Coats replied that he wasn’t sure he had one.