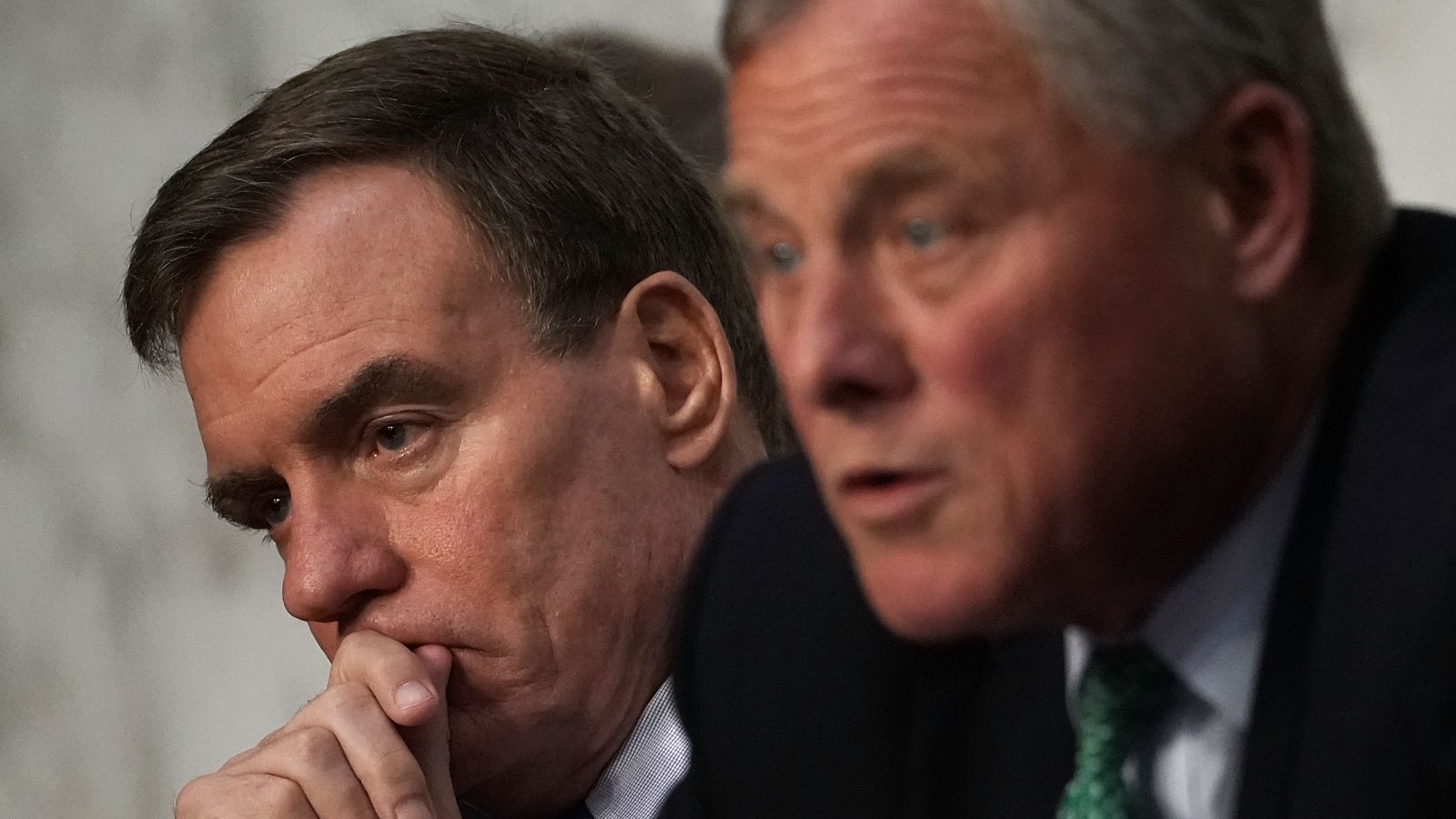 BuzzFeed News reports Senate Intelligence Committee members are not getting all the documents and assistance they are requesting from the Treasury Department as lawmakers continue investigating Russian election interference and possible Trump campaign collusion.

Last year, Treasury rejected the committee’s request for help from one of its experts, even as Treasury officials have speculated — behind closed doors — that the Senate committee would not be able to follow the twisting financial trail laid out in the documents they had turned over, a path that often passes through offshore shell companies or untraceable cash transactions.

In emails reviewed by BuzzFeed News, personnel within Treasury’s Financial Crimes Enforcement Network, or FinCEN, discussed in 2017 whether Treasury was trying to thwart the committee’s investigation. Additionally, some FinCEN personnel questioned whether they had the proper legal authority to share confidential information about US persons with committee staffers.

Despite committee chair Richard Burr’s insistence to BuzzFeed News that the panel has received “every financial document” it has requested from Treasury, sources inside FinCEN told BuzzFeed News that they were initially instructed not to hand over financial documents on certain individuals. The directive, these sources said, came from senior Treasury officials in the General Counsel’s Office. To this day, FinCEN sources insist not all of the records requested by the committee have been turned over.

The financial documents “play a part of a very important roadmap just like every other piece of evidence,” Burr, a Republican from North Carolina, told BuzzFeed News. “They tell us whether you turn right or you turn left.”

But unlike Mueller’s team — which is stacked with attorneys from various fields and whose probe has already led to 35 indictments and guilty pleas — the Senate committee is short on financial experts, limiting its ability to follow the money.

So far, the committee has asked for financial documents on at least 45 people or entities, according to the committee letters obtained by BuzzFeed News. Those people and entities include some of those involved in the Trump–Moscow negotiations, the now-infamous June 2016 Trump Tower meeting between Trump campaign officials and a Russian lawyer, and former Russian ambassador to the US Sergey Kislyak. The committee has also obtained suspicious activity reports on alleged Russian spy Maria Butina, her partner, longtime GOP operative Paul Erickson, and Russian banker Alexander Torshin, BuzzFeed News has reported.

But at least one committee member feels Senate investigators have not done enough.

“What I have said — and I’ve had this conversation with the chairman — it’s just a complete difference of opinion,” Wyden said. “I feel that counterintelligence 101 is following the money, because if you’re going to compromise somebody, the single best way to do it is money. So I said from day one, the very first hearing, that that was going to be the focus — my focus — and the chairman, he’s been candid; he doesn’t believe that’s our prime responsibility, and I think it’s a very substantial mistake.”

Whether the money trail leads to evidence of cash-backed Russian influence is a question that remains unanswered, Burr says. “You’re asking me to make a judgment call on an end result that we’re not at.” The committee hopes to complete its final report before the end of the year.

The committee’s work on follow-the-money issues isn’t over, according to Warner. “I’ve got unanswered questions in that arena, but we’re not finished,” he said. Asked how much the final report will rely on the financial documents, Warner said, “I think that will depend upon what all those documents show, because I think we’ve not fully reviewed all of them.”

Senate Intel Wants To Follow The Money In The Russia Probe. But Treasury Isn't Making That Easy. (BuzzFeed News)