President Picks SCOTUS Nominee Most Likely to Protect Him 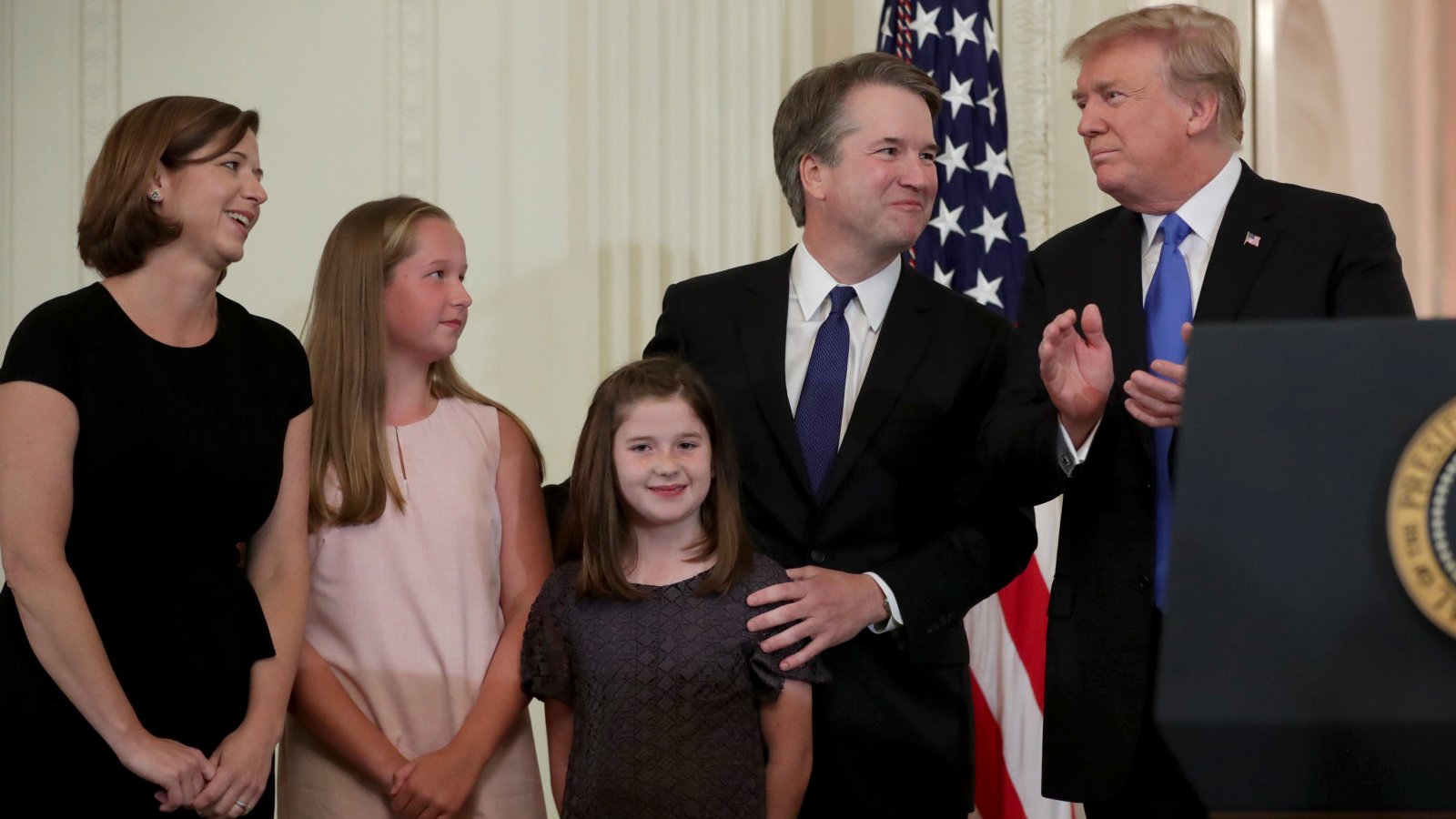 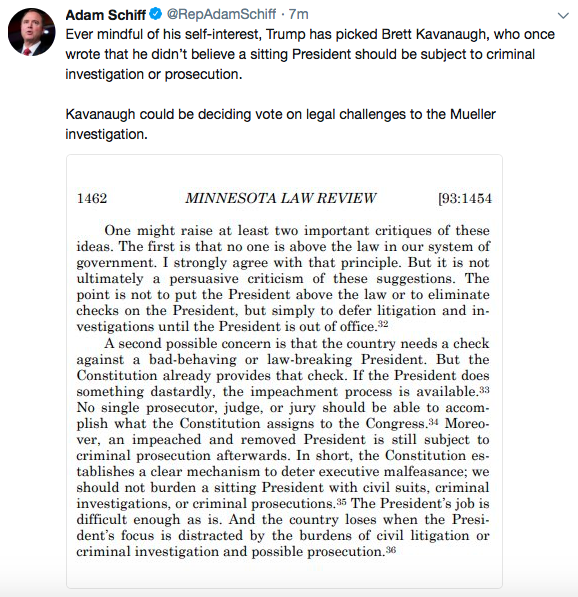 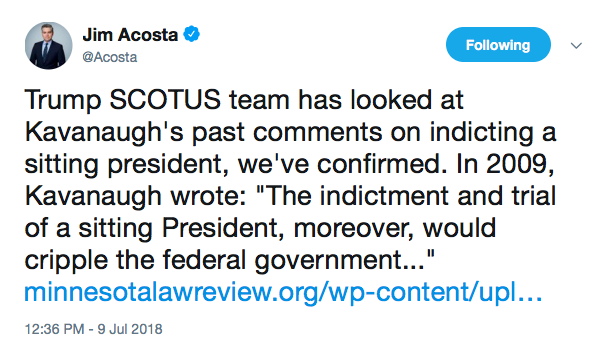 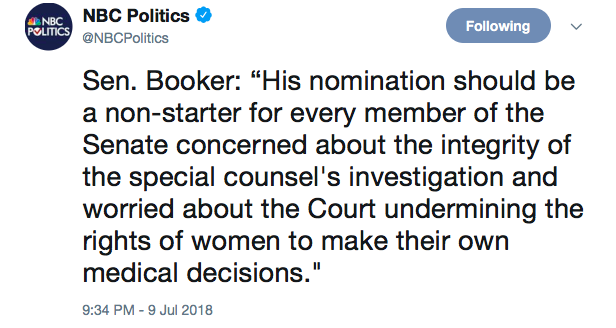 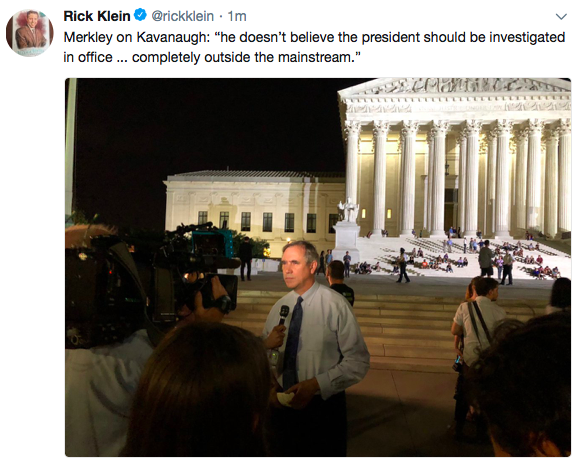