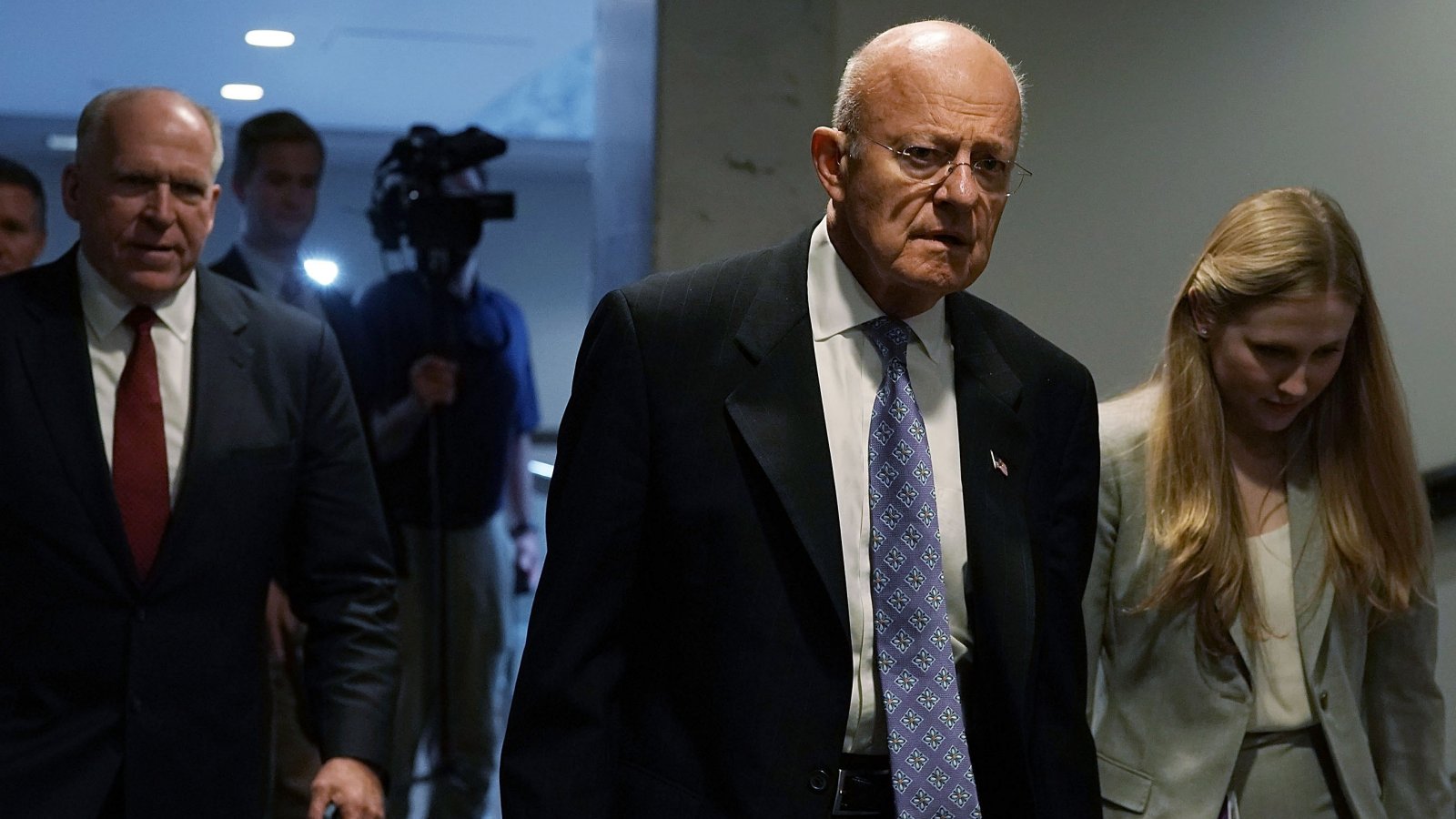 In his new book titled "Facts and Fears: Hard Truths from a Life in Intelligence," Former Director of National Intelligence and CIR Advisory Board member James Clapper says he has no doubt Russia's efforts influenced voters and ultimately won the election for President Trump.

“To me it just exceeds logic and credulity that they didn’t affect the election. And it’s my belief they actually turned it,” he told the PBS NewsHour anchor Judy Woodruff on Wednesday.

The president demanded an investigation earlier this week into whether the FBI or Department of Justice infiltrated or surveilled his campaign.

Clapper called those accusations “distorted.” He said there is a “a big gulf between a spy in the traditional sense — employing spycraft or tradecraft — and an informant who is open about … who he was and what the questions he was asking.”

“The important thing was not to spy on the campaign but rather to determine what the Russians were up to. Were they trying to penetrate to campaign, gain access, gain leverage, gain influence, and that was the concern that the FBI had? … I think they were just doing their job and trying to protect our political system.”

Director Clapper: "It just stretches logic, to me, to that it didn't have huge impact on the election. I should say, this is not an indictment of anyone who voted for President Trump. What this is an indictment of – and what I think should be the focus here – is the threat posed by Russia who is bent on undermining our fundamental system. And they were eminently successful, I believe, in the election of 2016."

Watch Dir. Clapper say the same about Russia swinging the election for President Trump to Jake Tapper on CNN and Judy Woodruff on PBS NewsHour.

Watch Director Clapper explain his interactions with President Trump about the Steele dossier: