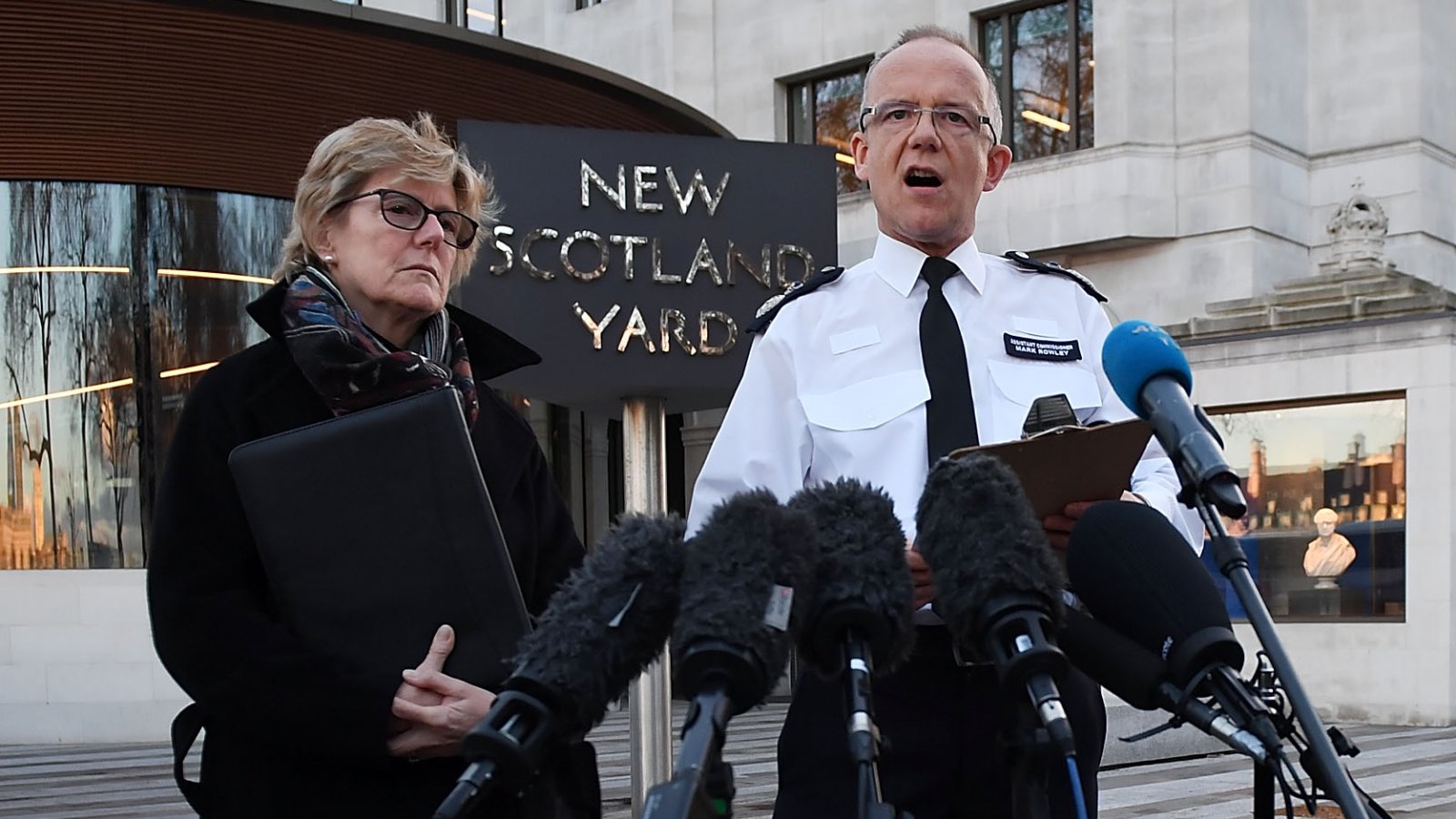 British police announced Wednesday they believe someone used a nerve agent to poison former Russian spy Sergei Skripal, 66, and his 33-year-old daughter Yulia Skripal, who were found unconscious on a bench in Salisbury, England on Sunday. Some first responders to the scene were hospitalized as well, and one police officer remains in serious condition.

The development forces the British government to confront the possibility that once again, an attack on British soil was carried out by the government of President Vladimir V. Putin, which Western intelligence officials say has, with alarming frequency, ordered the killing of people who have crossed it.

Time and again, foes of Mr. Putin’s have died suddenly in Britain, under suspicious circumstances. In the most notorious case, Alexander V. Litvinenko, a former Russian agent who was harshly critical of Mr. Putin, was fatally poisoned in 2006 with a rare radioactive metal, and an inquiry later concluded that he was assassinated by Russian operatives, probably with Mr. Putin’s approval.

“We can’t say for sure right now, but the more sophisticated and the rarer the poison, the more likely it is to come from the Russian state or elements within it,” said Ben Judah, a biographer of Mr. Putin who has also researched the lives of Russian expatriates in Britain.

But the evidence of state sponsorship is not conclusive, security and political analysts said ...

Experts also cautioned that even when evidence points to Moscow, it is hard to determine whether the attacks were ordered by Russian oligarchs or organized crime bosses whose interests are aligned with the Putin government’s, elements within Russian intelligence acting on their own, or the Kremlin itself.

[Assistant Commissioner Mark] Rowley, head of Counter Terrorism Policing, said government scientists had identified the agent used, but would not make that information public at this stage.

"This is being treated as a major incident involving attempted murder, by administration of a nerve agent," he said.

"Having established that a nerve agent is the cause of the symptoms... I can also confirm that we believe that the two people who became unwell were targeted specifically."

The announcement by the police that Sergei Skripal and his daughter Yulia are the victims of an attack in which a nerve agent was used makes the parallel with the poisoning of former Russian spy Alexander Litvinenko in London in 2006 even stronger.

Like the radioactive polonium used to kill Litvinenko, a nerve agent is not normally something criminal gangs or terrorist groups can make.

Instead, it is usually manufactured by specialist laboratories under the control of governments - and that inevitably means suspicion will now be very much focused on Russia.

The Russian government says it is not responsible for the poisoning.

The Kremlin has denied any involvement in the attack, and on Wednesday, Maria Zakharova, a spokeswoman for the Foreign Ministry, said that suggestions of Russian culpability were part of an orchestrated campaign to drive a wedge between Russia and Britain.

“Before it was clear what happened, the traditional speculation was being put about,” she said.

Related: Sergei Skripal and the 14 deaths under scrutiny (BBC News)