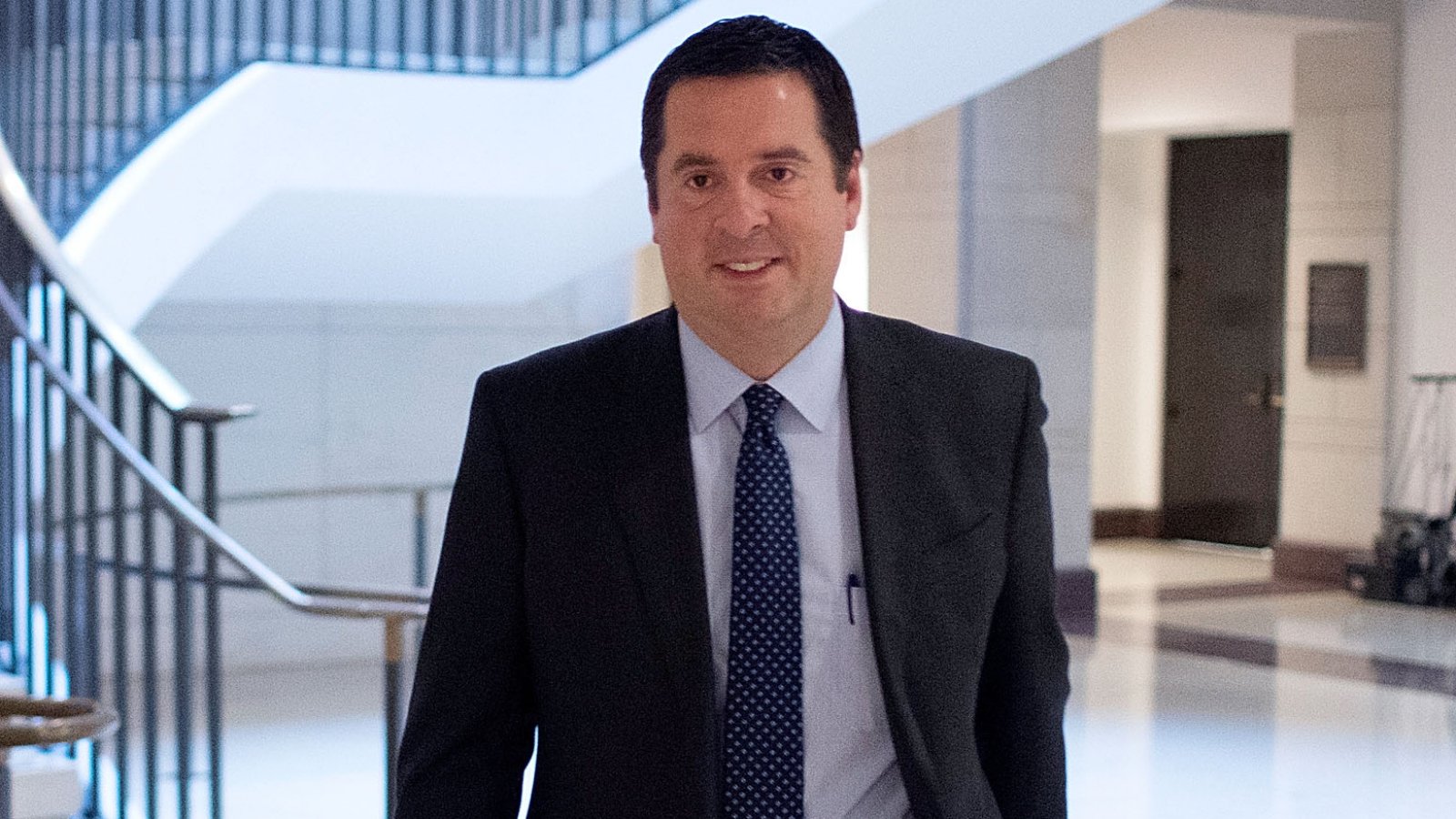 Buzzfeed is seeking material from the Justice Department to help defend itself against a defamation lawsuit it is facing by a Russian businessman who claims he was libeled in the dossier.

Much of the information it sought previously it no longer needs because it was disclosed elsewhere, a lawyer for the company conceded on Thursday. But the company still contends it needs to know the time frame for when the FBI obtained the dossier.

The Justice Department is trying to keep that information under wraps, but a judge said Thursday that President Trump's declassification of the Nunes memo left the government little leverage.

... [A] Justice Department lawyer told a judge in oral arguments at the U.S. District Court for the District of Columbia on Thursday that the government still cannot reveal the date when it received a complete copy of the dossier for fear it might “confirm previously unconfirmed facts about a law enforcement-sensitive” investigation.

That argument exasperated U.S. District Court Judge Amit Mehta, who said that Trump has since changed the landscape for what can be disclosed by declassifying details of a counterintelligence investigation.

“That’s going to be a hard sell, given what the president’s done,” Mehta said. “He has now declassified an entire national security investigation.”

Mehta said that normally the Justice Department’s objections to providing such information in private litigation would be justified. But, “this isn’t the ordinary case,” he said.

He suggested the department consider whether it can submit a one-sentence page disclosing when it received the dossier.

President Trump releasing the Nunes memo also has allowed BuzzFeed to limit the scope of information it now needs from the DOJ.

BuzzFeed is arguing that publishing the dossier "amounted to a 'fair report' on ongoing government action" so it needs to know when the government had the dossier – specifically the pages mentioning Gubarev – "and whether Obama was briefed on the contents of the dossier" before January 10th.

An attorney for Buzzfeed, Nathan Siegel, said the website never tried to demand confirmation of the use of the dossier in the Page surveillance application because such facts are normally so closely held by the government.

“I never would have believed we’d ever get it,” Siegel said. “We didn’t even think we should ask for it.”

Mehta chimed in to add that he never would have thought it would be declassified either.

[The DOJ lawyer] insisted that the fact that the FBI or another agency had those pages of the dossier wouldn’t prove anything significant related to the libel suit BuzzFeed is facing, because it wouldn’t necessarily show that information was being investigated.

“Mere possession of a document doesn’t constitute an official government proceeding,” she said.

“Aren’t you looking at this way too narrowly?” the judge replied.

Mehta didn’t issue any immediate ruling but said he was considering requiring the government to prepare a brief affidavit confirming whether the Gubarev-related pages of the dossier were in official hands on Jan. 10 of last year.