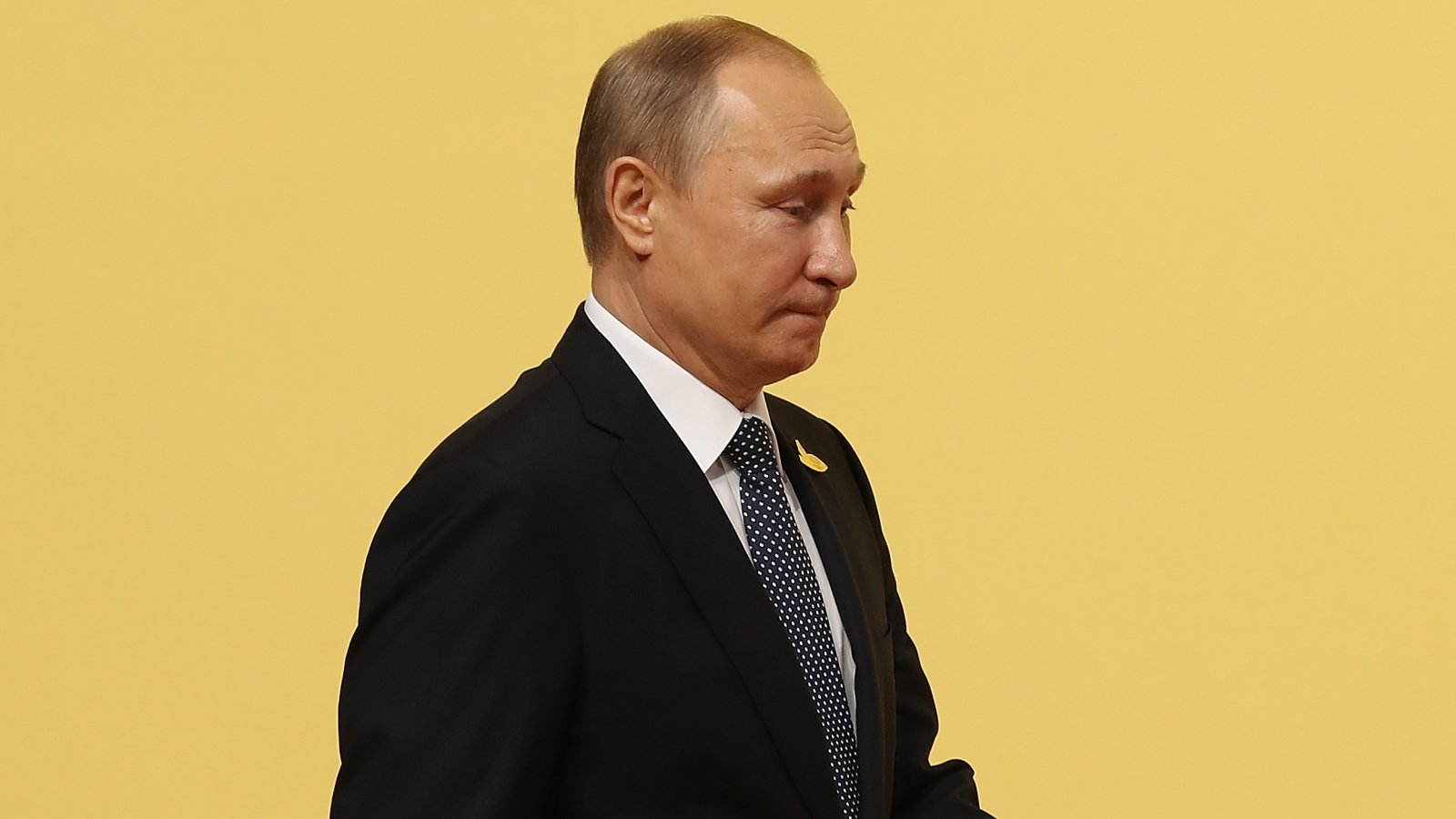 NBC News reports Russian hackers - under the instruction of the Kremlin - attacked the voter registration rolls of 21 states during the 2016 election and did manage to get into a small number of those they targeted.

In an exclusive interview with NBC News, Jeanette Manfra, the head of cybersecurity at the Department of Homeland Security, said she couldn't talk about classified information publicly, but in 2016, "We saw a targeting of 21 states and an exceptionally small number of them were actually successfully penetrated."

Jeh Johnson, who was DHS secretary during the Russian intrusions, said, "2016 was a wake-up call and now it's incumbent upon states and the Feds to do something about it before our democracy is attacked again."

"We were able to determine that the scanning and probing of voter registration databases was coming from the Russian government."

There is no evidence that any of the registration rolls were altered in any fashion, according to U.S. officials.