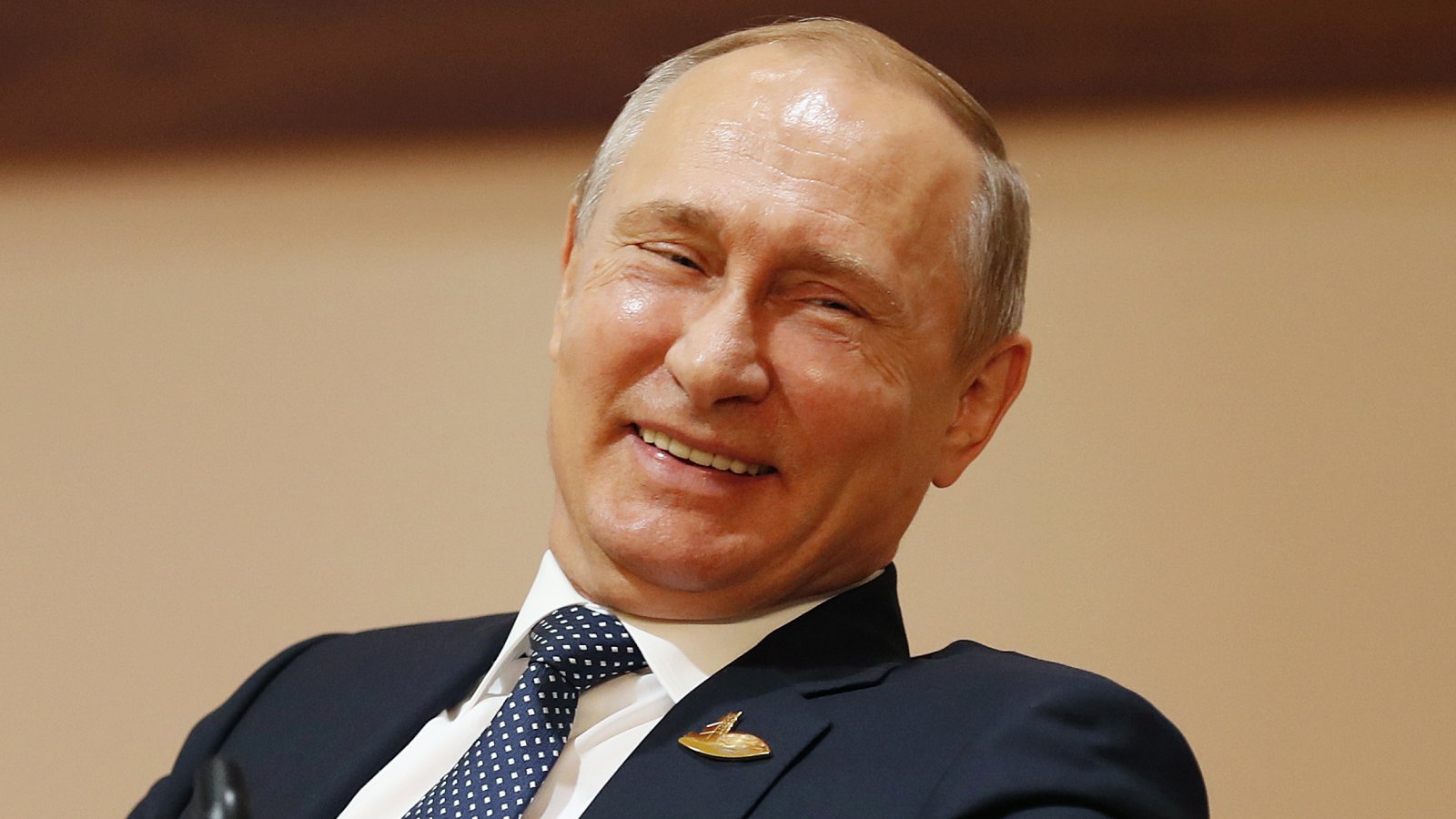 As part of punishing Russia for its 2016 election interference, the Treasury Department was tasked with compiling a list of influential Russians who could be subject to sanctions. Prominent Russians were extremely concerned about landing on the list. Turns out they had no need to worry.

This anticipated report was called the “Kremlin list” and it was due at midnight on January 29. The obvious aim was to identify those who had made their fortune on illicit contacts with the Kremlin. The various US government bodies involved clearly carried out conscientious work along these lines.

At the last minute, however, somebody high up—no one knows who at this point—threw out the experts’ work and instead wrote down the names of the top officials in the Russian presidential administration and government plus the 96 Russian billionaires on the Forbes list. In doing so, this senior official ridiculed the government experts who had prepared another report, rendering CAATSA [the Combating America’s Adversaries Through Sanctions Act] ineffective and mocking US sanctions on Russia overall. By signing this list, the secretary of the treasury took responsibility for it.

On Tuesday, a Treasury Department spokesperson confirmed to BuzzFeed News that the unclassified annex of the report was derived from Forbes’ ranking of the “200 richest businessmen in Russia 2017.”

Portions of the Treasury report remain classified and reportedly include additional names of Russian multimillionaires.

Former Treasury officials said Congress is likely to react angrily if the classified report isn’t significantly more substantive, given the catch-all nature of the unclassified list, which includes friends of Vladimir Putin but also foes, such as billionaire brothers Aleksey and Dimitriy Ananyev, who’ve had their businesses seized in recent years.

Vladimir Putin responded by claiming to be angry, ridiculing the list, and using it as a campaign talking point.

... Putin on Tuesday called the list, which includes 114 officials and 96 business executives, a “hostile act” that would harm U.S.-Russian relations but added that Russia did not have plans to retaliate.

“One does not have to be very smart to make this list,” Mikhail Fedotov, the head of the Kremlin Human Rights Council, told the news agency Interfax.

“The importance of this list is null,” said Russian Prime Minister Dmitry Medvedev, who then added a joke: “I believe in this case not being included on this list provides grounds for resignation.”

Putin ... described a new list including Russian officials and tycoons under a U.S. sanctions law as a hostile and “stupid” move spearheaded by President Donald Trump’s political foes, but he said the Kremlin will refrain from retaliation for now.

Putin’s reluctance to criticize Trump shows that he still hopes for normalizing ties with Washington. At the same time, the U.S. move could help the Russian leader in his re-election bid in March.

Putin immediately struck that chord, pointing that those blacklisted by the U.S. control companies employing millions of Russians. He cast the U.S. move as a blow to ordinary people ...

“Ordinary Russian citizens, employees and entire industries are behind each of those people and companies, so all 146 million people have essentially been put on this list,” Putin said at a campaign event in Moscow. “What is the point of this? I don’t understand.”

This should in no way be interpreted as we’re not putting sanctions on anyone in that report,” Mnuchin said at a hearing.

He added that the report issued Monday on suspected financiers of Russian government political efforts is not a substitute for financial restrictions Congress mandated in a bill passed last year.

"There will be sanctions that come out of this report," Mnuchin said, saying they could be issued within two or three months.