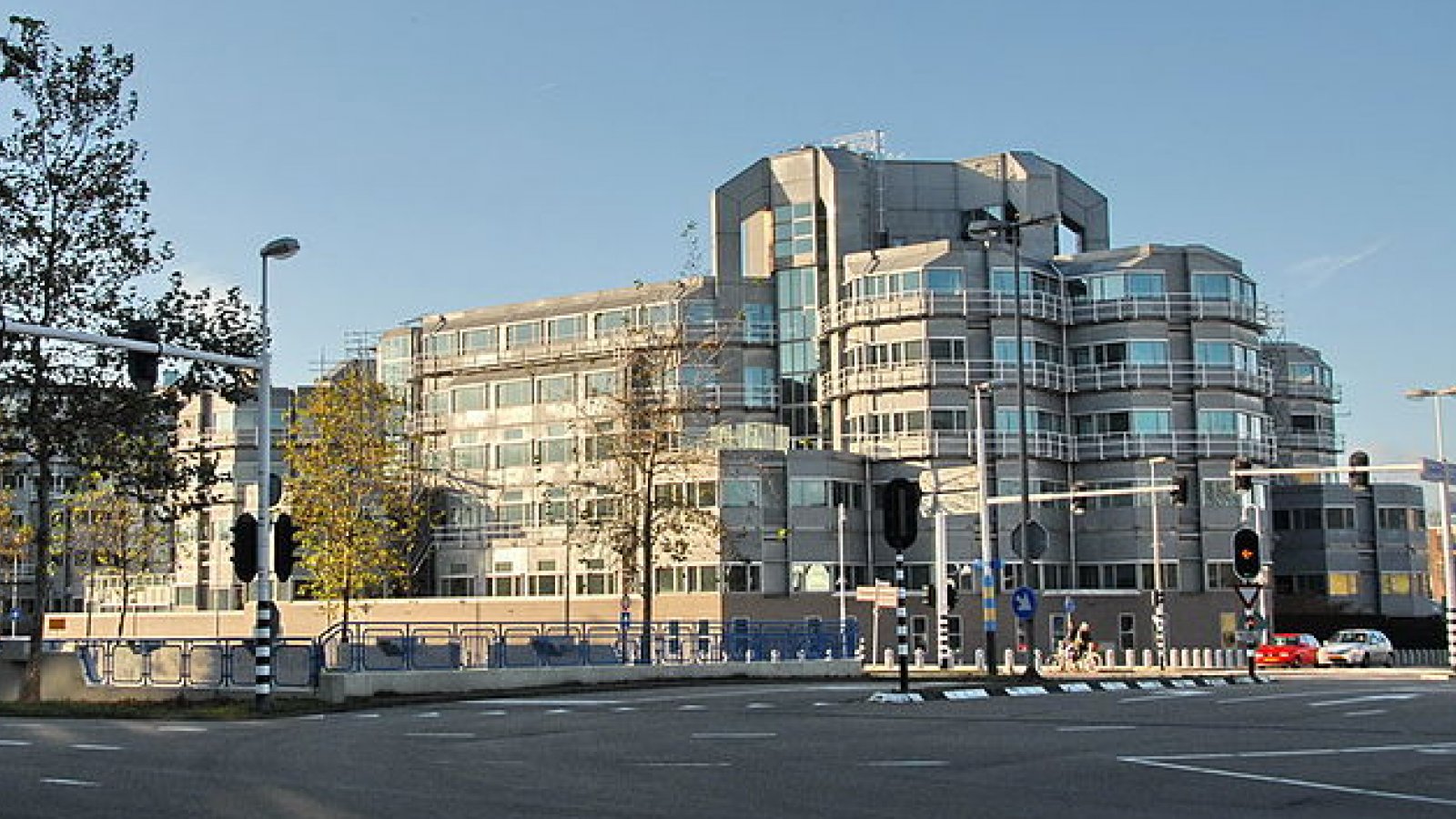 de Volkskrant, a Dutch daily newspaper, is reporting that hackers from AIVD (the Dutch intelligence agency) infiltrated "the computer network of the infamous Russian hacker group Cozy Bear" in 2014, and a year later, they witnessed "Russian hackers launching an attack on the Democratic Party in the United States."

That's how the AIVD becomes witness to the Russian hackers harassing and penetrating the leaders of the Democratic Party, transferring thousands of emails and documents. It won't be the last time they alert their American counterparts. And yet, it will be months before the United States realize what this warning means: that with these hacks the Russians have interfered with the American elections. And the AIVD hackers have seen it happening before their very eyes.

The Dutch access provides crucial evidence of the Russian involvement in the hacking of the Democratic Party, according to six American and Dutch sources who are familiar with the material, but wish to remain anonymous. It's also grounds for the FBI to start an investigation into the influence of the Russian interference on the election race between the Democratic candidate Hillary Clinton and the Republican candidate Donald Trump.

According to de Volkskrant, when an AIVD hacker penetrated "the computer network of a university building next to the Red Square in Moscow" more than three years ago, he did not know it was the home to Cozy Bear. That access, however, has allowed Dutch intelligence officials to provide the FBI with valuable information, including security camera footage of people coming and going from the facility.

The Cozy Bear hackers are in a space in a university building near the Red Square. The group's composition varies, usually about ten people are active. The entrance is in a curved hallway. A security camera records who enters and who exits the room. The AIVD hackers manage to gain access to that camera. Not only can the intelligence service now see what the Russians are doing, they can also see who's doing it. Pictures are taken of every visitor. In Zoetermeer, these pictures are analyzed and compared to known Russian spies ...

Access to Cozy Bear turns out to be a goldmine for the Dutch hackers. For years, it supplies them with valuable intelligence about targets, methods and the interests of the highest ranking officials of the Russian security service. From the pictures taken of visitors, the AIVD deduces that the hacker group is led by Russia's external intelligence agency SVR.

Recently, the head of the AIVD, Rob Bertholee, said on the Dutch TV program CollegeTour that there is 'no question' that the Kremlin is behind the Russian hacking activities.

de Volkskrant adds that President Trump's refusal to admit Russia's election interference has forced the U.S. intelligence community to leak information to prove the Kremlin's role, and that is upsetting to the Dutch.

This has led to anger in Zoetermeer and The Hague. Some Dutchmen even feel betrayed. It's absolutely not done to reveal the methods of a friendly intelligence service, especially if you're benefiting from their intelligence. But no matter how vehemently the heads of the AIVD and MIVD [the AIVD's military counterpart] express their displeasure, they don't feel understood by the Americans. It's made the AIVD and MIVD a lot more cautious when it comes to sharing intelligence. They've become increasingly suspicious since Trump was elected president.