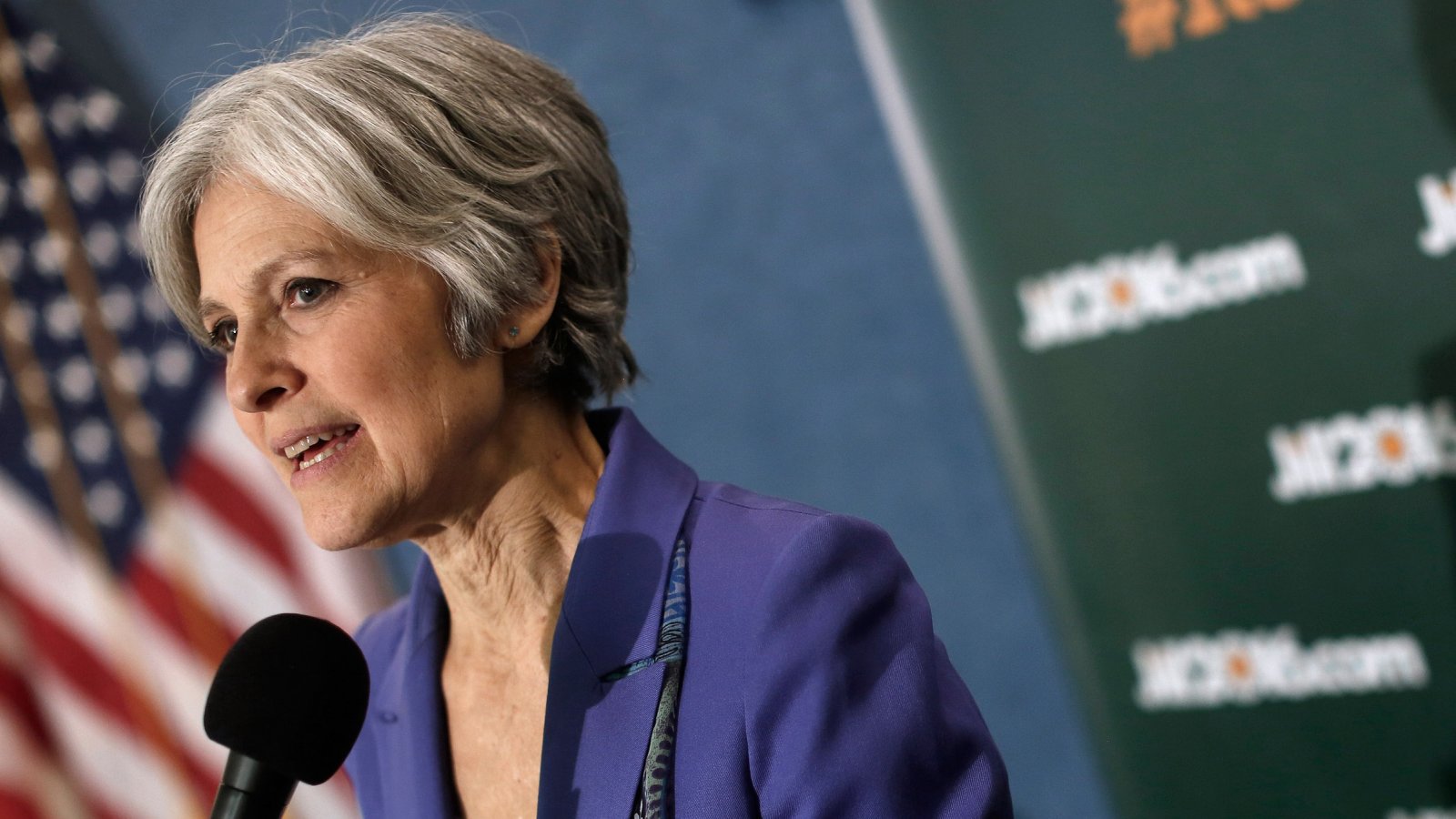 “Our communications with Russian indiviuals regarding an invitation to speak on international relations at the RT 10th anniversary media conference will confirm what we stated publicly at that time and since: that we did not accept any payment or even reimbursement for the trip,” Stein said.

The top Democrat on the panel, Virginia Sen. Mark Warner, would not confirm the investigation into Stein but noted on Tuesday that she was at what he called the "infamous dinner" with Putin.

Warner also said Stein had said complimentary things about Julian Assange, the founder of WikiLeaks, who Warner said "clearly was being used by the Russians to take some of the hacked information and release into our political system."

According to Buzzfeed News, the Senate Intelligence Committee has launched an investigation into Green Party candidate Jill Stein.

Committee Chairman Senator Richard Burr (R-NC) tells Buzzfeed he and his colleagues are looking for "collusion with the Russians."

Burr said that the committee is "just starting" its work investigating two campaigns, but did not elaborate.

Dennis Trainor Jr., who worked for the Stein campaign from January to August of 2015 as both communications director and acting campaign manager, says Stein contacted him Friday requesting compliance with an upcoming document request.

[H]e was informed of the committee’s request because during his time on the campaign, his personal cell phone was “a primary point of contact” for those looking to reach Stein or the campaign. That included producers from RT News, the Russian state-funded media company, who booked Stein for several appearances, Trainor said.

In addition, Stein attended the same RT-hosted 2015 dinner in Moscow as former national security advisor Michael Flynn and, like Flynn, sat at a table with Russian President Vladimir Putin.

Stein has said that unlike Flynn, she was not paid to attend the dinner and paid for her own travel costs.