Senate Intelligence Changes It Up on Cohen 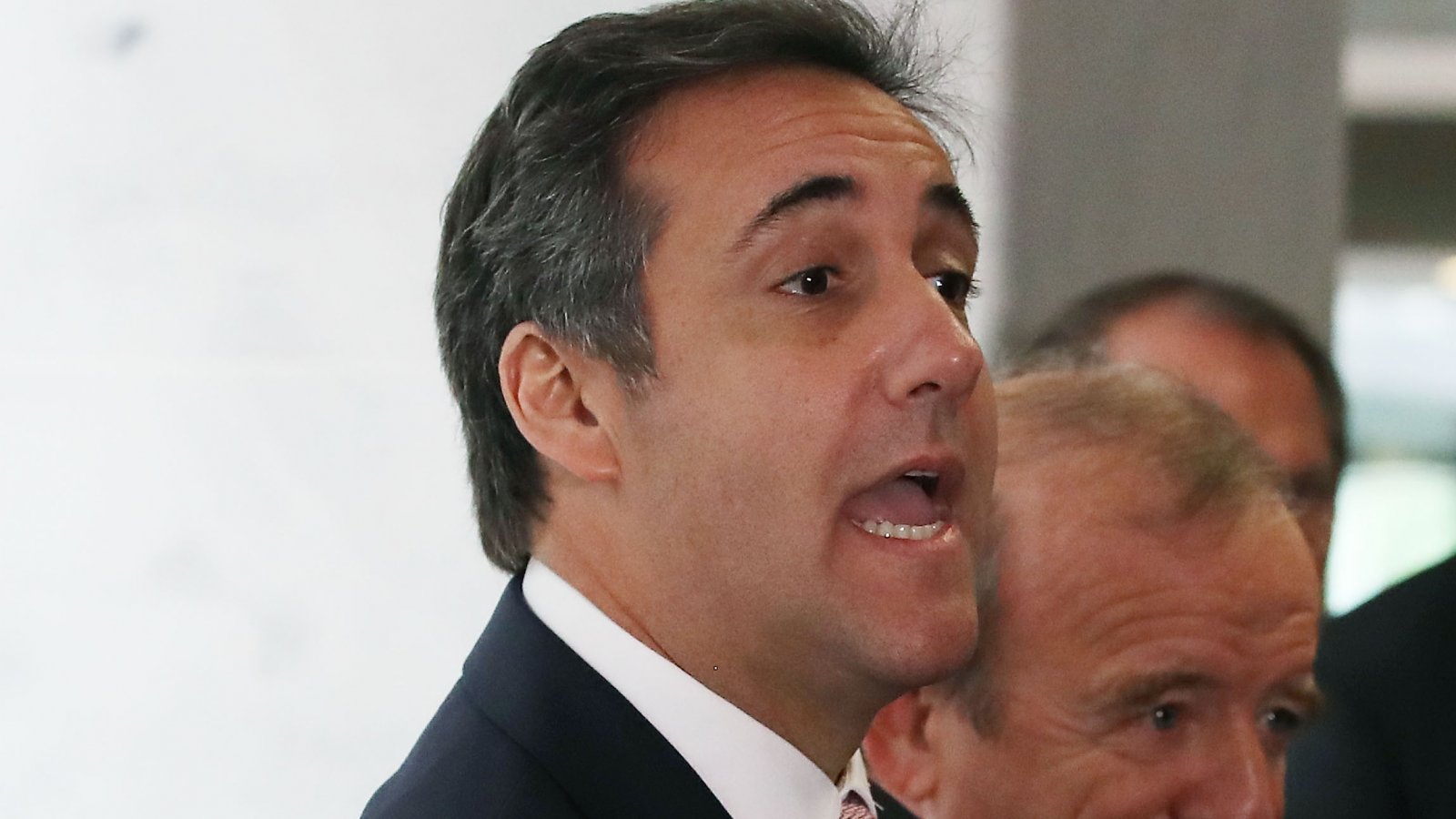 President Trump’s longtime personal attorney Michael Cohen now has another month to stew. Cohen was scheduled to meet with Senate Intelligence Committee staffers on Tuesday morning, but when he released an opening statement to the media against the committee’s request that he stay quiet, the Senators struck back. They abruptly cancelled Cohen’s closed session appearance and rescheduled him for an open hearing on October 25th.

Committee chairman Richard Burr (R-NC) and ranking member Mark Warner (D-VA) changed the rules after Trump senior advisor and son-in-law Jared Kushner released a public statement prior to meeting with investigators on July 24, 2017. The Senators explained their reasoning is to stop witnesses from trying “to spin the public before they are done speaking with investigators.”