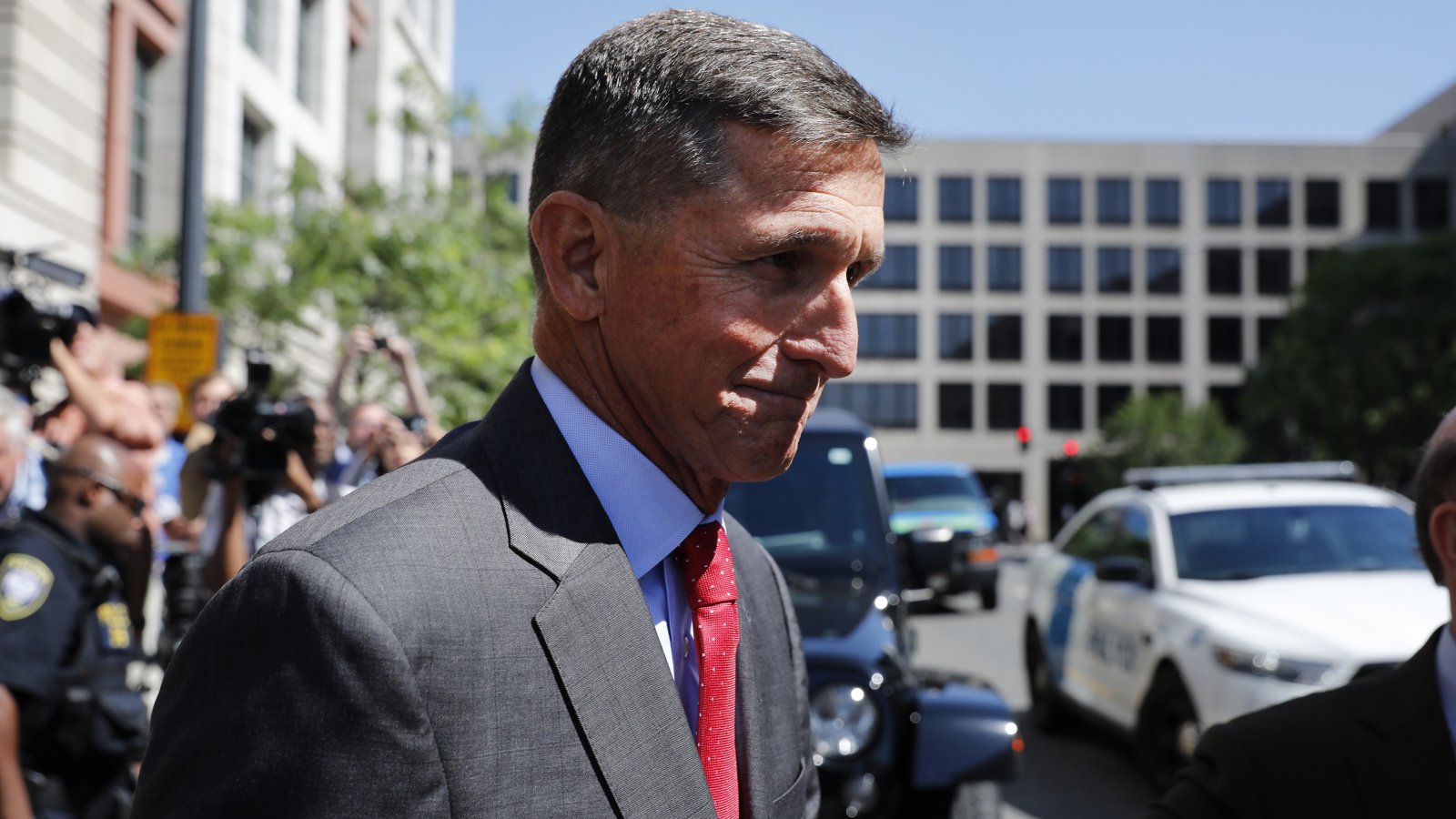 “Due to the status of the investigation, the Special Counsel’s Office does not believe that this matter is ready to be scheduled for a sentencing hearing at this time,” Mueller’s team wrote in a joint court filing with Flynn’s defense team.

The court asked for an update on a sentencing timeline for Flynn by Aug. 24, but the parties asked for that date to be pushed back to Sept. 17. Mueller’s team previously asked for a delay in sentencing at the end of June.

It follows the special counsel’s recommendation on Friday that another cooperating witness, former Trump campaign adviser George Papadopoulos, serve up to six months in prison for repeatedly lying to investigators and impeding the investigation.